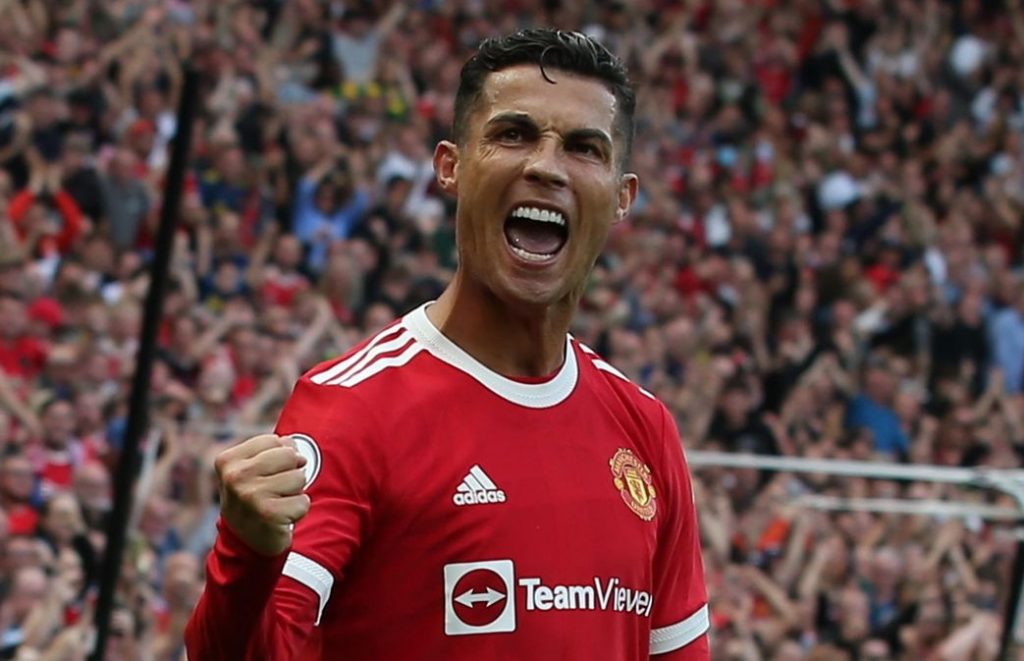 Manchester United are really excited at the minute with the return of Cristiano Ronaldo to the team as well as the other signings of French World Cup winner Verane and England International Jadon Sanchez.

Whilst results and performances have not been the greatest so far, many fans are asking whether they can compete with the likes of Chelsea, Manchester City and Liverpool to win the Premier League.

The short answer is yes, they can win the league, United have the talent, the players and the goals in the team to win come May next year.

However, it is going to need some serious changes in formations or style of play to ensure we get the results needed to compete at the top.

The biggest issue, appears to be the inability to defend counter attacks or maintain a formation that allows constant attacking football.

If teams are able to sit back, and counter and the first opportunity and create chances as in recent games then Manchester United will not win the Premier League, even with Ronaldo in attack.

What Needs to Happen?

Have a set team for the Premier League –

Winning the Premier League means having the same team week in, week out for most of the games. Whilst having a big team is good for all competitions, winning the league is about consistency. At present, there are too many changes every week for even the fans to know who will be playing. At present, we have Fred, Sanchez, McTominay, Pogba, Fernandez, Greenwood, etc etc all trying to fit in the team.

Whilst it is great to see attacking football which is end to end, this will not win you leagues. The team needs to be set up and have the skill to maintain attacks for periods of time. If the ball is lost then the idea is win it back immediately or to stop the threat of the counter. The defensive line should come from the highest player on the pitch, with this all players need to contribute.

Whilst there are many other points to consider to win the league, these for us are the most important.  Gary Neville on his podcast sums up all our points, here

What do you think? Can Manchester United win the league with Cristiano Ronaldo?

We are always looking to hear from our fans, let us know your comments below.