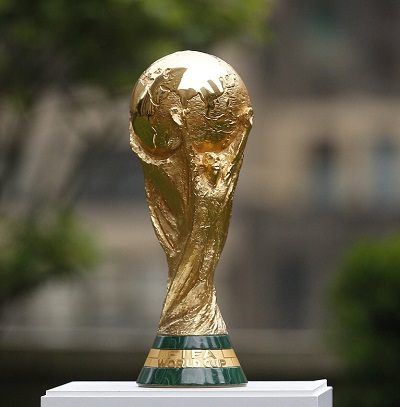 Manchester United have a great history of having players compete in the FIFA World Cup and this year has been no different. With an international squad, we really do have some of the best players in the world. Over the next few days the quarter-finals will take place in Qatar all aiming to progress to the semi-finals and beyond.

Manchester United had 13 players that made the trip to Qatar with their respective national teams, fifth most participants in the World Cup of any club, and the second-most amongst Premier League clubs, with local rivals Manchester City having 16. Win 10 of the 13 players still remaining, that is a great statistic. Every player will be trying to ensure they win the world cup final on December 18 in Qatar.

Here are the players that we currently still have at the FIFA World Cup.

Tyrell Malacia will face Argentina with his Netherlands team this weekend, hopeful for a win.

Raphael Varane. The Frenchman was doubtful to play for France since being injured away at Chelsea but has made a fantastic recovery and now is an integral part of the strong French team.

The Brazilian midfielder Casemiro is one of the players of the tournament so far and is showing his class just as he has been for Manchester United. We at Truly Reds will be looking for him to return to the team ready for the Premier League season to restart. In fact all of the players still remaining in the competition have been vital members of their respective national team. Marcus Rashford has scored several goals for England whilst Luke Shaw and Harry Maguire have been good in defence for the three lions. If any of the England football players do make it to the next stages, England World Cup Final tickets can be purchased, however prices are currently high.

What do you think of our player’s performances in the 2022 World Cup? Which players are you most excited about having back at Old Trafford and playing for the reds? Leave a comment below.

Manchester United’s preparation for the 2022/23 restart has been through training in late November, but they will now take part in some friendly matches, heading to southern Spain for a week-long training camp.

On 10th December, Manchester United will face Real Betis at the Estadio Benito Villamarín, kicking off at 5 p.m GMT for a friendly for those players that didn’t make the trip to Qatar.