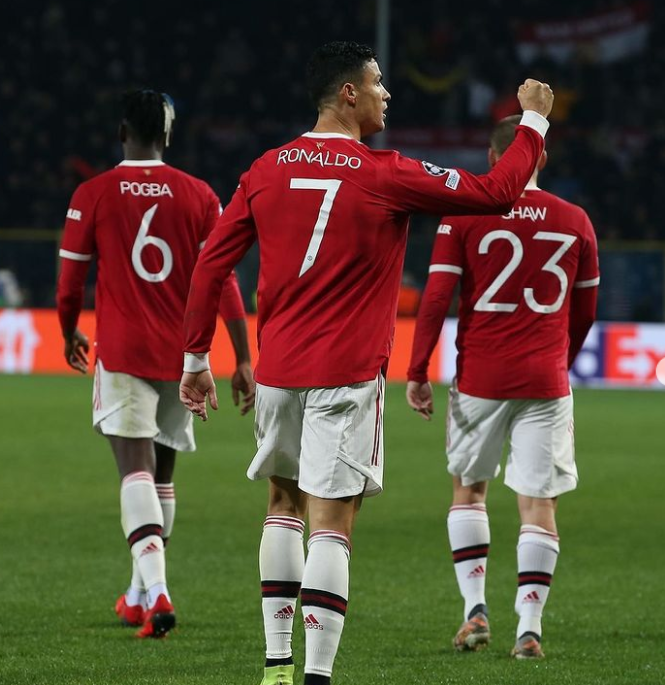 Despite all the doom and gloom that currently surrounds the club, Manchester United are still within touching distance of the Champions League places.

At the start of the season, they may have had more lofty expectations. The signings of Raphael Varane, Jadon Sancho and Cristiano Ronaldo were supposed to propel them to a title push.

Of course, even at this early stage of the season, that looks beyond them. Noting that, we are looking at whether or not they can achieve the very least of their pre-season goals: achieving Champions League football for next season.

The Current State of Affairs

This year’s Premier League looks like a three-horse race, between Liverpool, Manchester City and Chelsea. It is entirely fair to point out that United are leaps and bounds behind those three teams.

City played United off the pitch just a few weeks ago and we all know what happened in the Liverpool game. Not only that, but Chelsea look like a team that is in the ascendency under Tuchel and they won’t be knocked out the Champions League places before the end of the season.

Therefore, United’s only chance of Champions League football through their league positioning depends on them finishing fourth. With Antonio Conte’s now at the helm at Spurs, we wouldn’t be surprised to see them view that fourth position as a genuine possibility.

Meanwhile, Arsenal are constantly improving and now look like a real threat under Mikel Arteta. There is also David Moyes’ West Ham, who will be eager not to let the pressure get to them like they did last season.

Brighton look like a transformed team under Graham Potter, but United won’t look at them with any trepidation.

All-in-all, even the most optimistic Manchester United will recognise that a top-three finish is probably beyond them. However, there is no standout contender for fourth place, with a bunch of sides of a similar standard vying for that last Champions League position.

There is no reason to believe Manchester United, with further investment in January couldn’t grab it. Whether or not that would be enough to keep Ole in a job is another matter entirely.

Of course, there is another route into next season’s tournament and that is by achieving success in either the Champions League itself, or the Europa League.

United currently sit atop of their group in the Champions League and won’t enter the Europa League unless their positioning drastically changes over the next two games. It is only the third placed side in a group that enters Europe’s secondary tournament.

Therefore, it is unlikely that United will even be in this year’s Europa League, which on the one hand, is good because of results. On the other, they have had success in this tournament recently and it may represent a good opportunity to qualify for next year’s UCL.

Of course, they could simply win the Champions League, although that seems unlikely given their current form.

We will just say this: Thomas Tuchel took over an inconsistent Chelsea side from Frank Lampard and won it. If United are to achieve that feat, they may be best placed to do it with a different manager.