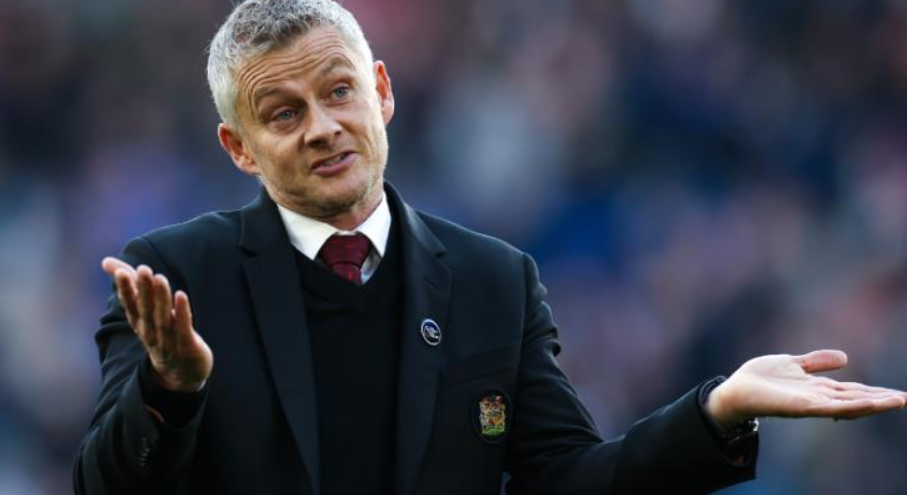 Manchester United’s trashing at the hands of Liverpool was an experience neither sets of fans will ever forget. Of course, this is for entirely contrasting reasons. For fans of the Merseyside club, it was putting their biggest rivals to the sword in the most emphatic fashion.

For fans of The Red Devils, the 0-5 drubbing represented one of the worst days in the club’s footballing history.

Although not entirely to blame, many will point at Ole Gunnar Solskjaer’s role in this result and wonder is the Norwegian still up to the task of managing Manchester United.

Rumours have been circulating and it is looking increasingly likely that Ole has run out of road. The key question is, who will replace the Norwegian should he get sacked?

Below are some of the top contenders.

The Northern Irish man has done an excellent job at Leicester, having won the FA Cup and kept Leicester consistently competitive in the race for the top four. Prior to that, he broke records as the manager of Celtic and won all around him in Scotland.

However, it is the job before the Celtic one which will be of concern for Manchester United fans. He is a former Liverpool manager.

If the Red Devils decide to go for Rodgers, it wouldn’t be to everyone’s taste, but the former Reds’ boss knows his way around the Premier League and is one of the best placed candidates for the position.

Conte is a proven winner and has experience of turning Premier League also-rans into title winners.

He did so with Chelsea during the 2016/17 season. Despite this, the Italian is not viewed as a top choice by every United fan.

There have been complaints about the former Inter manager’s temperament, as well as the defensive style of play he brings to the table.

Considering the unpopularity of Jose Mourinho, despite his relative success at the club, this could be a practical appointment that could still end badly.

On the plus side, Zidane is a manager who has gotten the best out of Cristiano Ronaldo in the past. 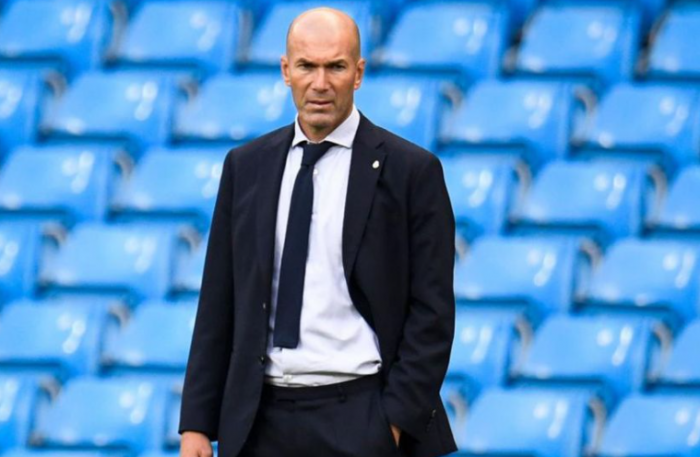 However, Ronaldo isn’t getting any younger and Zidane’s ability to rebuild a side is questionable.

With big name signings like Jadon Sancho, Ronaldo and Raphael Varane brought to the club, getting the former Real Madrid manager as boss would be another sign of intent from the United hierarchy.

That being said, some of Manchester United’s recent decisions in the transfer market have felt like PR moves, rather than practical ones.

This one may fall into that category too.

The Dutchman has been doing excellent work at Ajax, with the Amsterdam side looking certs for the last 16 of the Champions League and another Eredivisie championship.

With that, it seems only a matter of time before Ten Hag takes on one of Europe’s top jobs.

His appointment would be a coup for United and many experts have the former Bayern Munich youth team manager as the ideal appointment for the Red Devils at this point.

Spain’s manager has already expressed a desire to coach in England’s top league and the fact that he is fluent in English could be a noted advantage for him.

The former Barcelona manager also has experience taking on high profile roles. In doing so, he won a treble with the Catalan club in his first year in charge.

Whether he could replicate such success with United, we don’t know.

He is another interesting candidate in the race for one of the Premier League’s most pressurised jobs.

1 thought on “Who Will Be Manchester United’s Next Manager?”