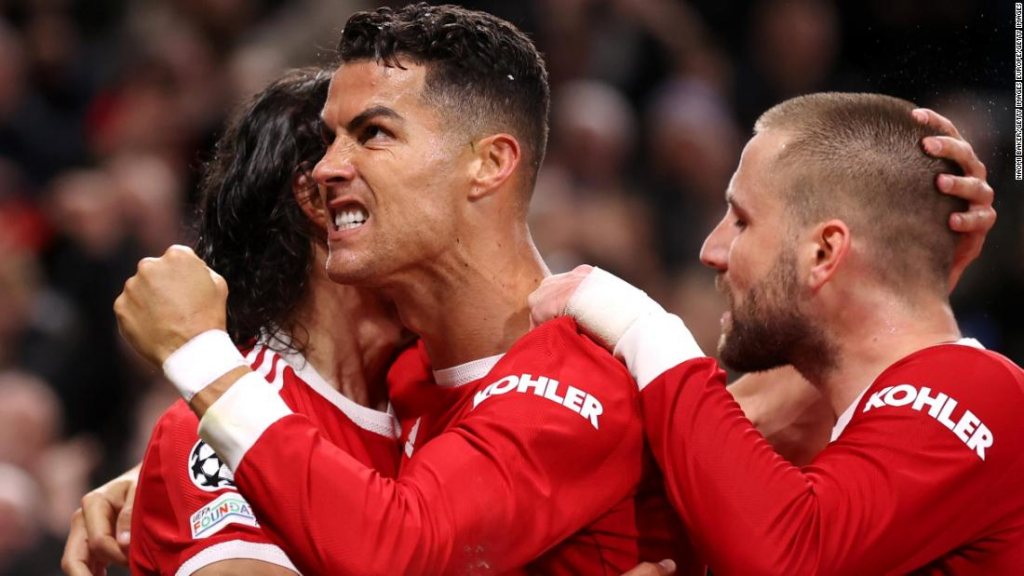 Ole Gunnar Solskjær’s job is on the chopping board, with the United manager’s tactical failings on show for everyone to see during the 0-5 hammering at the hands of Liverpool.

The Red Devils have shown some signs of rejuvenation this season, but whether or not that is enough to save the Norwegian’s job, remains to be seen.

One of the criticisms thrown at the former Molde manager is his inability to get the best out of players brought into the club.

We have decided to examine this, rating each one of his signings from the last transfer window.

Of course, for some players it takes a while to become accustomed to a new league.

However, with the money United are paying in transfer fees, it would suggest that they are looking for readymade Premier League stars. 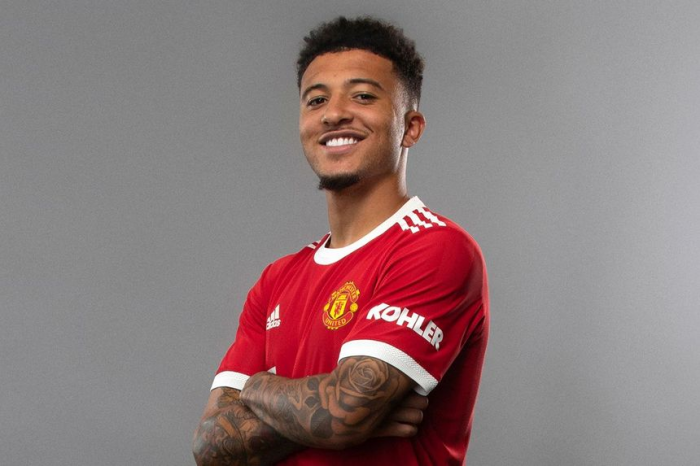 Quite simply, this one is yet to work out.

The England international has buckets of talent and could become a giant for United in the future, but it hasn’t happened for him as of yet.

With the associated transfer fee, Ole will be looking towards Sancho to do more for his side in the weeks going forward. The problem is, Sancho looks completely bereft of confidence.

Varane is a world class defender, and he has already proved himself to be an excellent addition to United’s backline. 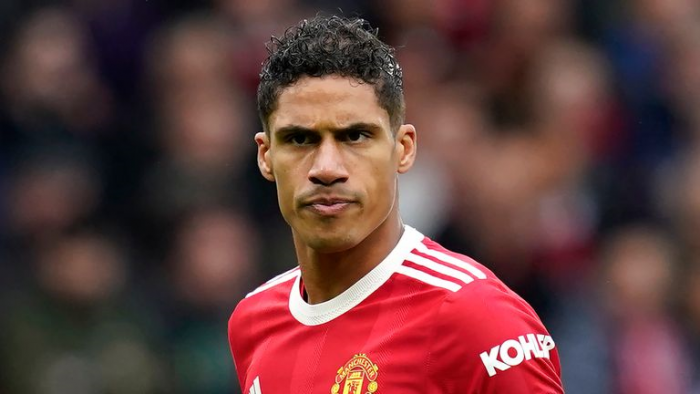 Out of all the purchases this season, he has looked the readiest to fit into the project to bring United back to where their fans feel they belong.

The French international has had a few niggly injuries since his arrival, but when he is fit, he makes it all look easy. Even the players around him look better, with Harry Maguire benefiting from having a composed centre half beside him.

That being said, where he fits in United’s plan going forward remains to be seen. However, with six goals in nine games, his return can only be viewed as a success so far.

Which feels odd to write, because that is not always the mood it permeates.

After the high of the signing, it has slowly become clear that Ronaldo is an amazing player, but he may not be the ideal one for a team looking to rebuild its identity.

Heaton’s England career looks over, as the former Burnley stopper seems content to play out the rest of his football playing life as a third-choice keeper.

With both Henderson and De Gea ahead of him, it is unlikely Heaton will get much game time at United.

However, should he be called upon, he would be a fine deputy. A shrewd signing by United, albeit one that is unlikely to see much game time.

All-in-all, United’s signings from the last transfer market are a mixed bag. They vary from excellent, with Varane and potentially Sancho, should he regain his Dortmund form, to uninspiring with Heaton.

As for Ronaldo, his signing is the perfect representation of the club at the moment. Amazing in spurts, but not on an upward curve.