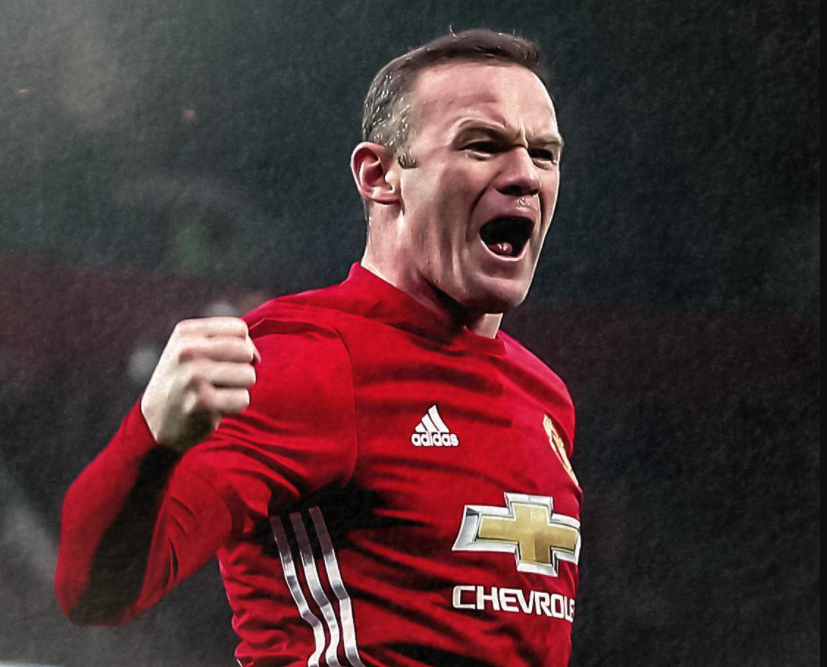 Manchester United have once again fallen to a lame defeat. This time, Watford overcame the Red Devils by four goals to one. It was a game that United deserved to lose.

They didn’t have the fight that was needed and some of their players look disinterested. Put simply, there are not enough characters in Manchester United’s dressing room at the moment.

It is without doubt that Ole Gunnar Solskjaer should be doing a better job in the dugout. However, there are players there that don’t deserve to wear the Manchester United jersey stepping out onto that pitch every week.

That could never be said about the following five players. Each one of them served United brilliantly throughout their Old Trafford career.

Without further ado, here are five former United players who would help fix the problems at Old Trafford if they were in their prime right now. 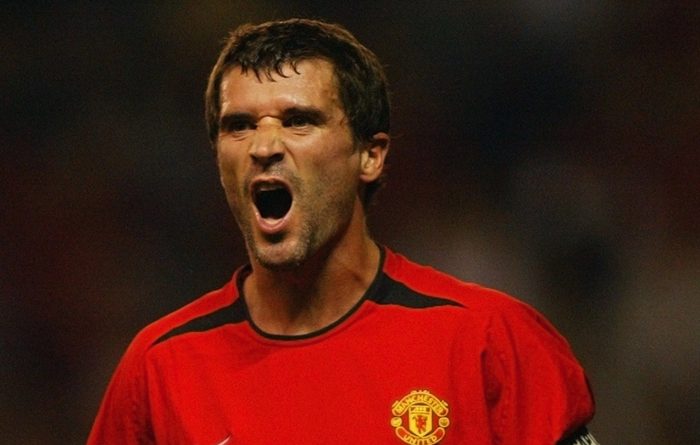 Before Roy Keane became an outspoken pundit, he was a mediocre manager. Before that, he was one of the best midfielders to ever play the game.

No match was ever lost with Keane. He epitomised the fighting spirit of Manchester United during the 90s. Not only that, he also didn’t require a manager to motivate him. That would be a useful trait for this side, considering the current set-up.

The Dane was a general and didn’t allow silliness is his backline. Harry Maguire certainly wouldn’t be getting away with his current form. Schmeichel was also uber consistent, which David de Gea still struggles with.

The current United keeper mixes the sublime with the ridiculous and that can be a disconcerting quality for the entire defence. 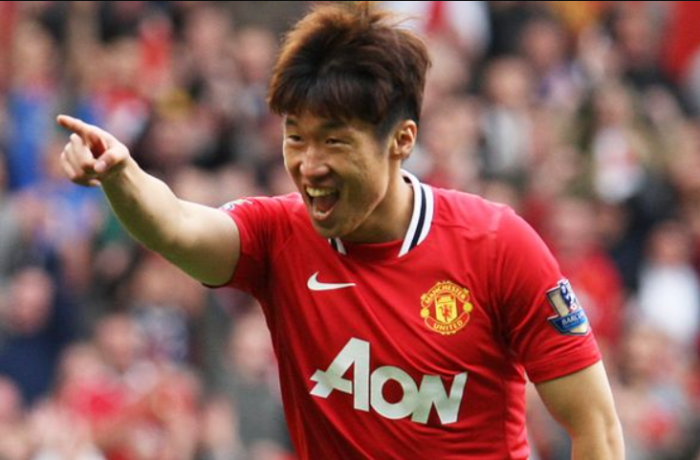 There is no shortage of flair players at Manchester United right now. For instance, you have Ronaldo, Jadon Sancho, Mason Greenwood and Anthony Martial, to name just a few.

What they don’t have are players willing to put in the hard yards.

Sung was one of those players. The Korean would run day and night for his team, and he always gave his everything. Is there any player at United that you can say that about at the moment?

Bruce has recently been in the headlines after losing his job at Newcastle.

With all the commotion over his managerial capabilities, it is easy to forget that Bruce was an outstanding no nonsense centre half for Manchester United.

Harry Maguire has been caught in possession on a couple of inopportune moments in recent weeks.

For the most part, Bruce didn’t have those issues during his playing days. He knew when to get rid of the ball. If he was playing at his prime, we have no doubt he would be starting for United today.

At his very best, Rooney combined beautifully with Ronaldo to win the league. How United fans wish one of their current players could link up with the Portuguese man in a similar fashion this season.

Rooney and Ronaldo’s chemistry was far more exciting than any partnership United currently have to offer.