If truth be known, Tottenham Hotspur boss Harry Redknapp is not the best loved, or even the most liked manager in English football and I have to confess that I find it difficult to understand why. The man is down to earth and has a habit of calling a spade a spade, qualities which most people usually warm to and respect. He now finds himself in strife with Premier League authorities for speaking out in a way that anyone can be expected to under the circumstances he found himself in at Old Trafford on the weekend.

Managers, or players for that matter, should never be placed in that situation. I have seen managers in similar circumstances when, upon being called for a second or third time by some young television producer to face the cameras mutter something like ‘OK, let’s get it over and done with’ with a demeanour of a man about to face a pack of bloodhounds. 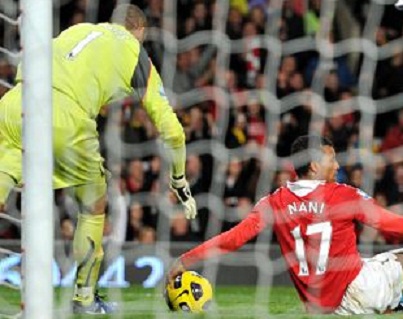 Should anyone really have to put up with that? Some would argue that as highly paid professionals, it’s not a lot to ask for, completely forgetting the fact that these people are human beings not mechanised robots. Defeat hurts, deeply hurts, at the best of times let alone when there is a feeling of injustice – whether or not its warranted.

If comments like the ones made by Redknapp after the defeat at Old Trafford are deemed to be offensive, and if the authorities do not want them to be repeated by some other manager who finds himself in a similar situation, there can only be one workable solution.

Show a little sensitivity, give the poor bugger an hour or so to cool off, let him  have a cup of tea, a beer, a glass of wine or something stronger then, and only then, stick him in front of the cameras for the media to feed on.

Is it reasonable to question managers within minutes of the final whistle?