An official message to the fans 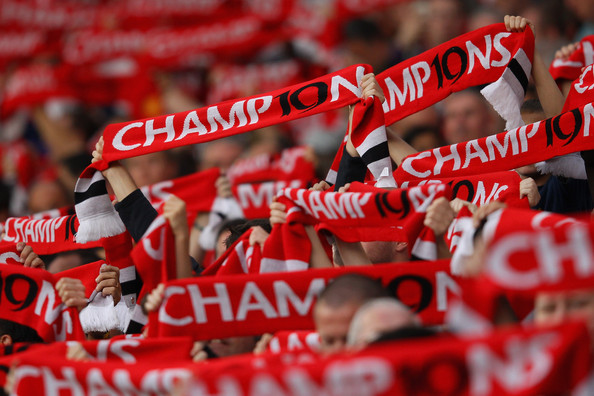 Yesterday, all official members received an email signed by members of the official fans forum, Sir Alex Ferguson and our beloved club Manchester United. The message encourages fans to focus in getting behind the team and forget about abusing Arsenal fans and their players. I would like to share the message with you and urge you to follow it.

The Fans’ Forum, Sir Alex Ferguson and the Club, urge all fans at Sunday’s game to get behind the team and not to chant crude personal abuse at the officials of Arsenal Football Club.

The football world will be watching the match on Sunday and we all want to promote the image of Manchester United fans as the best in the game.  None of us want to be associated with that sort of abuse and those who ignore this may be subject to sanction by the Club.

As Sir Alex says, “Let’s do our rivalry firstly out on the pitch through our players and then off the field with massive support for our team.”

Members of the Fans’ Forum

Written by Editor
What United face for the rest of this year
Red Dead Podcast 7 – Spurs, CL Draw, Nasri and Star Wars References