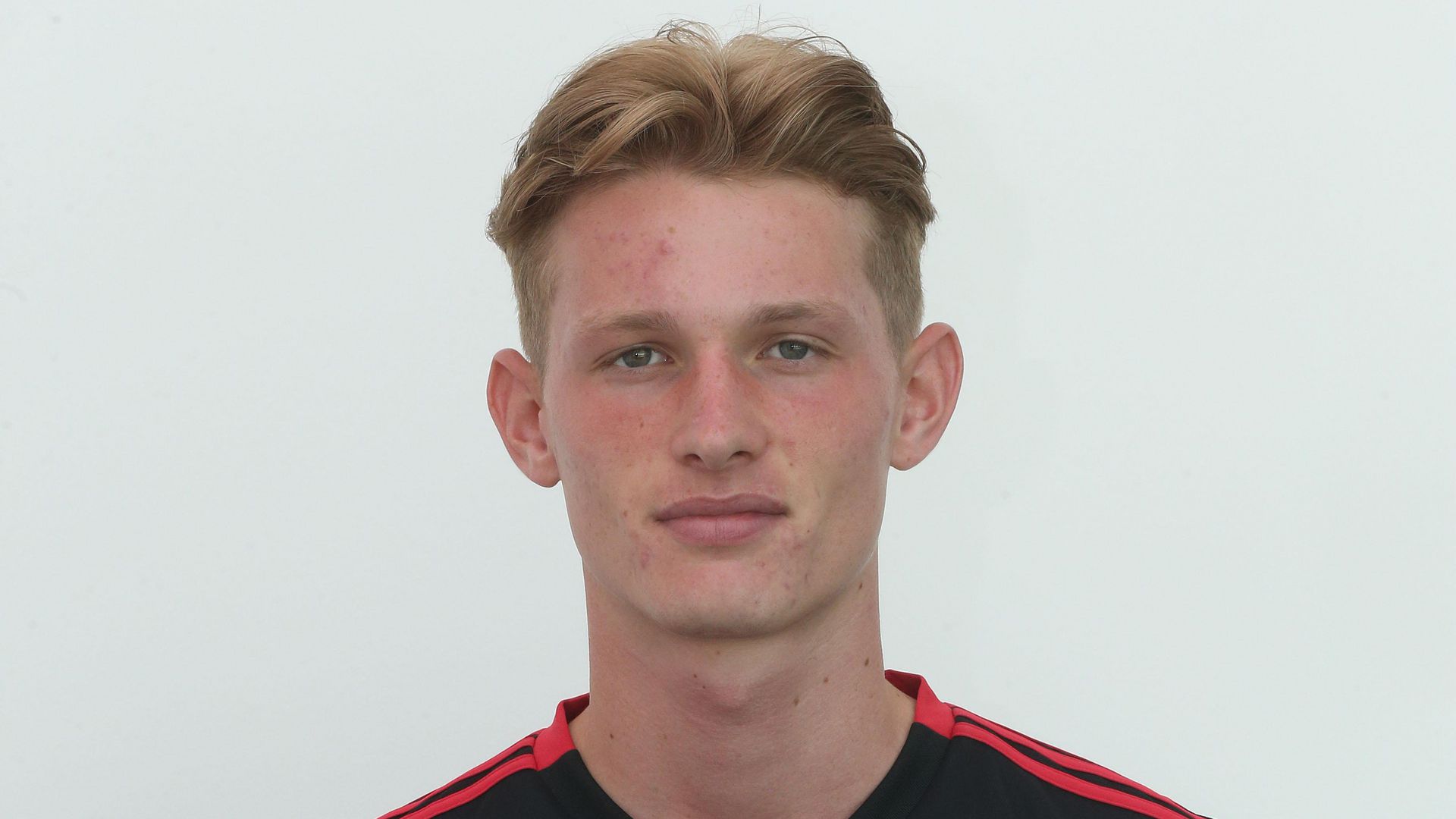 Manchester United u-23 defender has received positive news in the fight against cancer. Taylor, who changed his name from Max Dunne has responded successfully to cancer treatment after undergoing chemotherapy.

He has played 15 games in the u-18 Premier League last season, before being diagnosed with a cancer. But Max Taylor now underwent a successful treatment and finally received the positive news we all hoped for.

He is still in the recovery process and will continue to work with the club’s medical department for the “foreseeable future” as he attempts to get back on the pitch.

In a statement released on the club’s official web site Taylor said:


I would like to thank everyone at the club that has helped me since day one. The nurses at the Christie and HCA healthcare, plus Melissa from MacMillan Cancer Support, have all provided me with wonderful care.

Words cannot describe how much my family has helped me through this. My mum and stepdad Matthew, my brother George, Meir and my girlfriend Lydia, and all the rest of the family, have provided invaluable support.

Taylor is playing on the centre back position and with his 19 years he is still young and has enough time to get himself back in top form. He signed his first professional contract with Manchester United in February 2018.

He is a boyhood supporter of the Red Devils and is yet to play his first game for the seniors. Max has made his debut for the reserves against the local rivals Man City at the Etihad Stadium during the 2016/17 campaign.

Taylor was part of the youth team that clinched the Under-18 Premier League North Trophy and has also represented the club in the Uefa Youth League.

He has been described by his under-18s coach Kieran McKenna as a ‘tough, aggressive defender who is good in the air’. Max certainly has the talent and strenght to become a part of Manchester United’s first team.

The Truly Reds team wishes Max Taylor a speedy recovery and hopes to see him back to the football pitch as soon as possible.