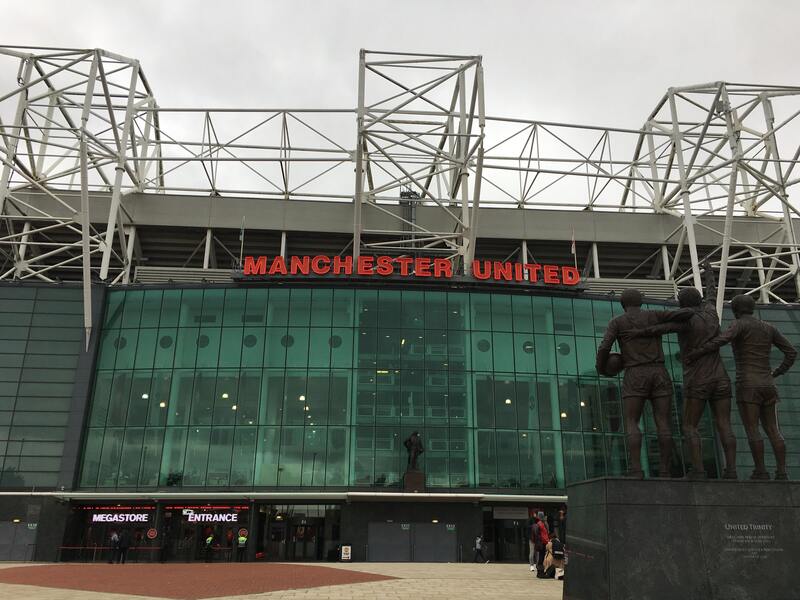 Paul Pogba is a superstar on the pitch, and soon, he will be one on the big screen, as well. The Manchester United central midfielder and French international, known as La Pioche to his teammates, has signed a deal with Amazon to be the subject of the company’s latest documentary series.

Documentary series about football clubs have risen in popularity since 2018, with Netflix’s Sunderland ’Til I Die kicking off the trend. But no streaming platform has pursued this market more recently and more consistently than Amazon. 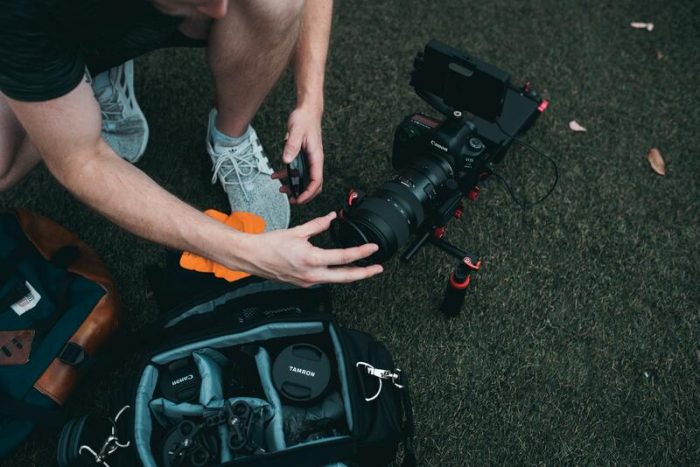 Its All or Nothing series on the Prime Video platform has documented a range of sports, including rugby and ice hockey. It’s also documented football clubs, such as Manchester City, Juventus, and FC Bayern Munich. In 2020, the highly anticipated All or Nothing: Tottenham Hotspur series was released, which focused on the 2019-20 season and covered the sacking of Mauricio Pochettino and the entrance of Jose Mourinho. Actor Tom Hardy narrates the series, proving the star power these documentaries have.

Amazon’s involvement in the world of sport has been widespread so far, and it was only a matter of time the company turned its focus to Paul Pogba. He is, after all, one of the most renowned and accomplished talents of his time.

Named “The Pogmentary”, the documentary will offer Manchester United fans an intimate look at the French international’s life, including crucial moments in his career. Speculation is that these moments will include his initial departure from Manchester United to Juventus and his return to the club in 2016. Footage from France’s World Cup win against Croatia in 2018 will also be included in the documentary. And it is hard to think the documentary will not highlight Pogba’s reaction to scoring a goal in the 4-2 final.

Football Continues to Benefit from the Internet’s Boom

The world of football changes almost as much as Pogba changes his hairstyle. In particular, the online sphere has changed how we consume football. Manchester United fans can access football streams online to watch live matches, track game statistics, and examine betting odds. They can then turn to social media platforms like Twitter and Instagram to see what supporters and rivals are saying about the matches in real-time.

Now, Manchester United fans will be able to watch one of their most famous players on Amazon Prime in 2022. Not just watch, either. Fans will be able to develop a new type of relationship with Pogba as they get a unique look into his life through unreleased footage from his childhood in France. The documentary series will also feature interviews with Pogba’s friends and family.

We know Pogba has an animated personality, from his celebrations on the pitch — and at the World Cup trophy presentation — to his ever-changing style. But teaming up with Amazon for a documentary is a first for the footballer. And it’s going to put the 28-year-old on an entirely new stage. Fans know Paul Pogba, the footballer and athlete, but through Amazon’s documentary, fans are now going to know Paul Pogba, the man, the son, the brother, and the father.