A week is a long time in a busy life especially when there are so many stories in the media featuring  Manchester United. The big story this week was about the possible retirement of Sir Alex Ferguson at the end of next season, his 25th at Old Trafford. How did the media react to those reports? Truly Reds makes it easy for you to stay updated by condensing the big stories making headlines this week – Every Thursday

AC Milan preparing a 20m bid for Berbatov – The Sun

Sir Alex is wrapped in the old guard – Daily Telegraph

The new AON kit, what do you think of it? – Daily Mail 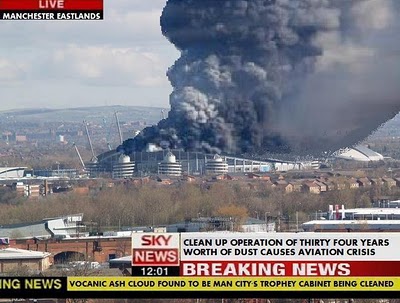 Until next week, cheers.