Many Manchester United fans decided to stop buying any club merchandise while the club is under The Glazers control and Nike designers have given United fans another reason to do so with their latest awful designs of United home and away kits.

Many Manchester United fans decided to stop buying any club merchandise while the club is under The Glazers control and Nike designers have given United fans another reason to do so with their latest awful designs of United home and away kits.

A photo of the new home and away kits was leaked weeks ago by some passionate fans, I was shocked to see such designs, and thought it is a way to get fans’ reaction before launching the real design.

esterday reserves game against Curzon Ashton confirmed the leaked design which looks like United adidas shirt in 1980-1982 seasons (A period where we won nothing!).

Some people like retro designs, but this shirt is way off from the good designs of season 2006-07 and the double season. Before the Glazers time at Old Trafford, the home shirt was worn for two seasons. Now, there are new shirts for every single season…a way to generate more money, not to spend into the squad but to be added into the Glazers accounts!

In the other hand, Nike designers are finding it difficult to create something special for big club like Manchester United. The new season shirt looks the same as 1980-1982 season’ shirt. While they used the same template of Mexico 2006 world cup shirt (See the coming pic) for last season home and away shirt (I know they used the same design of United shirt in 1922, but they didn’t spend an hour to add some creative touches into the design!). 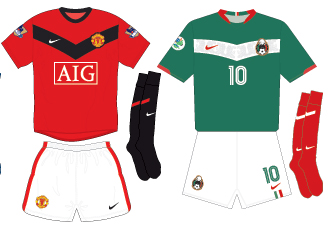 If the club asked the fans to design new kits (remember the gold-white shirt!), you will find some great ideas…while browsing the net, I found a guy called Zoran who likes to design football kits came with some great designs which may let the fans reconsider their decisions! 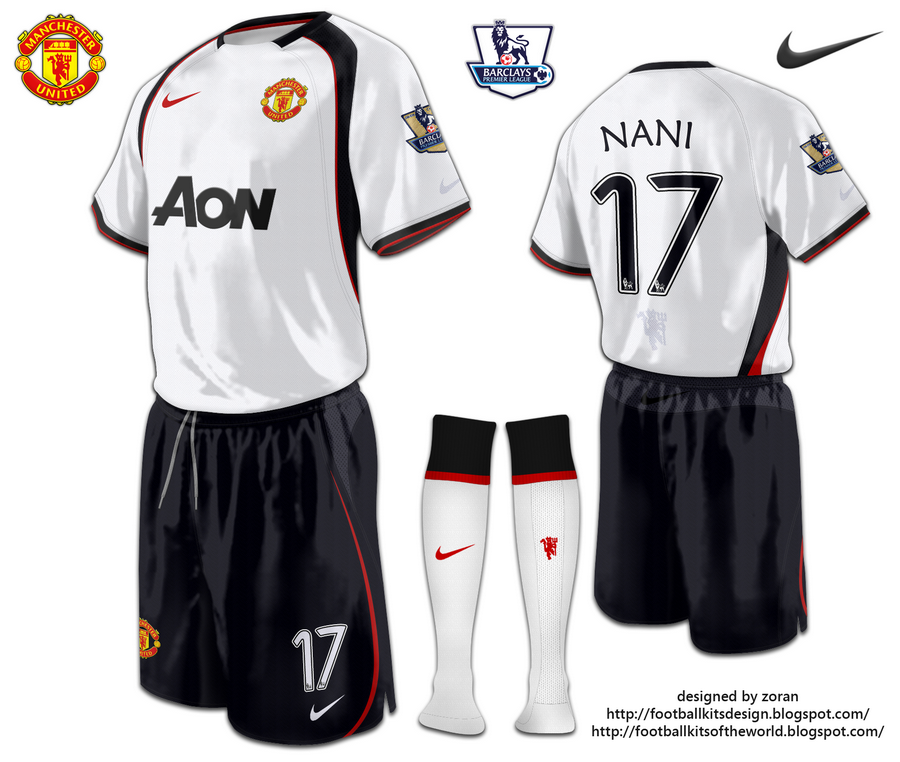 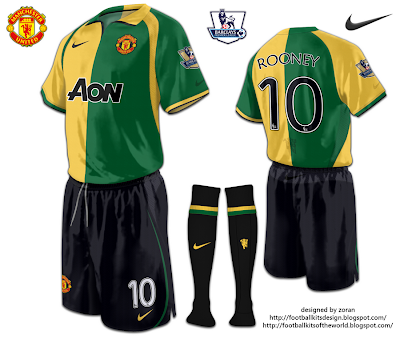 Conclusion: Nike designers are poor and have no creativity anymore specially when it comes to design Man United shirts and they will notice that when no one buy their shirts including natural fans. Is this good for the Glazers? For sure not, but wait maybe the Galzers are aware of this and looking to terminate their contract with Nike so they can look for a new huge shirt sponsor who can pay their massive debt!

Will you buy the new shirt?