18th November – There are so many stories published about Manchester United that it’s  impossible to keep up with all of them. Truly Reds does it’s best to bring you the latest news but only so much can be covered. The only alternative is to collate the news which cannot be updated daily so that we can at least bring it to you every Thursday of  every week.

Ferguson does not pull any punches here…but hey, has he ever been known to? – Daily Mail

The old boy says ‘Why should I retire? That’s only for the young people” – ESPN Soccernet 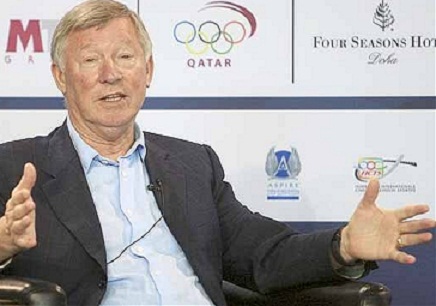 Is Michael Carrick on the way to Aston Villa? – ESPN  Star

Coleen looking for a pad in London – could Rooney be on the way to Chelsea? – WebIndia