The big games keep coming for Manchester United after they were drawn against arch rivals Liverpool in the third round of the FA Cup. They will meet at Old Trafford on the weekend of January 8-9 in the undoubted tie of the round. The two sides have shared some memorable FA Cup matches. Tommy Docherty’s United beat Liverpool to win the FA Cup at Wembley in 1977 and Eric Cantona fired Sir Alex Ferguson’s side to a 1-0 win in 1996. The teams have met twice in the competition since then with United winning 2-1 in the fourth round in their treble winning season of 1999 and Liverpool won 1-0 in the fifth round at Anfield in 2006 before going on to lift the trophy.

The much hoped for tie aginst red rebels FC United will not happen after they were given a possible home tie against Portsmouth if they can get past Brighton in their away second round replay. The full draw is… 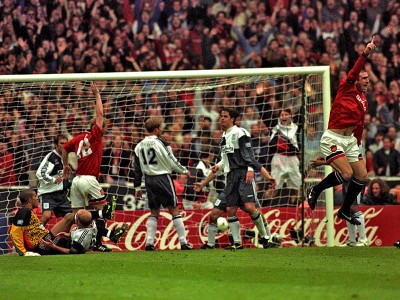