April 28, 2011 – There are more Manchester United stories in the media than any other club – some are worth reading, others are absolute garbage! How can anyone possibly keep up with them all? Truly Reds does it’s best to bring you the latest news but there’s only so much that can be covered. One alternative is to collate the stories which cannot be updated daily so that they can at least be brought to your attention each Thursday of every week 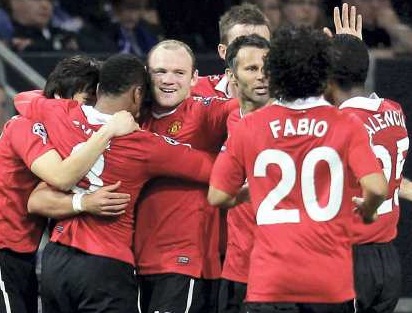 Jose Mourinho wants Nani at Real in summer BUT will the Special One still have the job? – Daily Mail

“How wrong was I? My ‘October Revolution’ was a mistake” admits Rooney – The Independent

Should Ferguson break the bank to try and get Manuel Neuer?

1 thought on “Media Watch April 28: 'United is a perfect machine'”