May 5, 2011 – There are more Manchester United stories in the media than any other club – some are worth reading, others are absolute garbage! How can anyone possibly keep up with them all? Truly Reds does it’s best to bring you the latest news but there’s only so much that can be covered. One alternative is to collate the stories which cannot be updated daily so that they can at least be brought to your attention each Thursday of every week 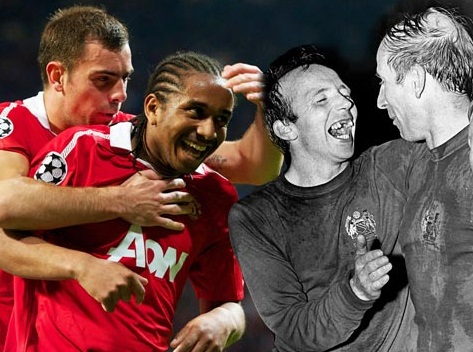 Ferguson and Mourinho will team up to beat Barcelona – Daily Express

Valencia looks forward to final after missing most of the season – uefa.com

Does anyone regard Barcelona to be unbeatable?