The dangers of desperate spending 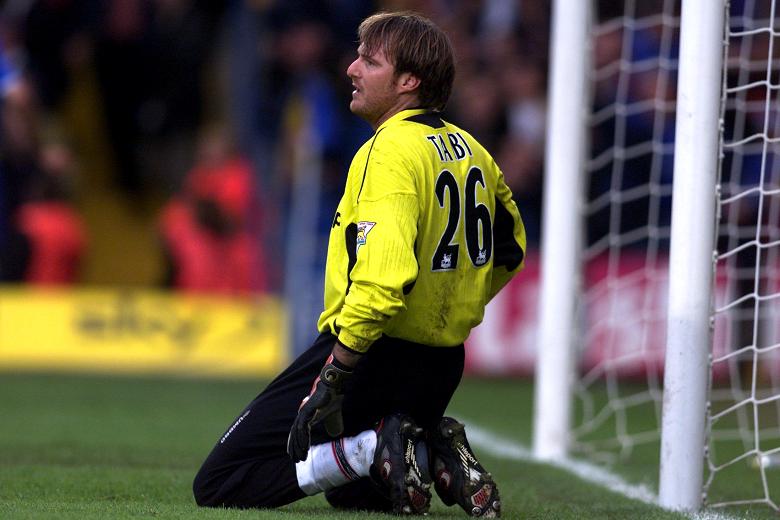 Sir Alex Ferguson was a manager defined by his ability to manage change. Although he occupied the head role at the same club for 27 years, he effectively built and managed three separate teams: the side which won the 1992/93 Premier League title, the 1999 treble-winning squad, and the European Cup winning side from 2008. Indeed, Ferguson’s greatest quality was his ability to succeed, dismantle, rebuild and then – against all odds –succeed again.

Now David Moyes, his successor, must manage the latest major transition at Old Trafford. This a United squad defined by uncertainty, with five of its most influential players in recent years having already left or thought to be set to leave the club by the end of the year: Paul Scholes retired at the end of last season, Ryan Giggs’ powers are fading, Rio Ferdinand and Patrice Evra look likely to leave the club, whilst Nemanja Vidic’s agent has announced he may not be signing a new contract when his current deal runs out in the summer.

Elsewhere, Wayne Rooney’s future at Old Trafford remains precarious, as does Robin Van Persie’s following recent rumours about his opposition to Moyes’ training methods. A clearout of the likes of Anderson, Nani, Fabio and Javier Hernandez also appears imminent. Facing one of the most substantial changings of the guard in the club’s recent history, Moyes’ challenge is substantial.

With the January transfer window now open, many have called for a flurry of new signings to bolster a squad currently sitting in 7th place in the league table. United’s scouts have been spotted across the continent, whilst the club have been linked with a host of potential targets, especially in central midfield. Substantial funds appear to be available for Moyes to invest in fresh talent.

Yet United’s current manager must pay close attention to one of the most important lessons learnt by his predecessor: that rushing into the transfer market is never the most effective way of building a new side.

Ferguson’s most effective buys were those that involved a target being identified, researched, and then double and triple checked before any money was committed. Ruud van Nistelrooy was lined up as a long term replacement for the likes of Dwight Yorke and Andy Cole. Rio Ferdinand was groomed as the ideal successor to Jaap Stam. And then, of course, there was Cristiano Ronaldo, brought in following the departure of David Beckham to be United’s global superstar.

The key to Ferguson’s successful signings was meticulous and comprehensive scouting of the highest order. There is a myth around the Ronaldo signing, that Ferguson was persuaded to sign the young Portuguese winger on awhim after he tore United, and especially John O’Shea, apart during a pre-season game against Sporting Lisbon. Instead, through Carlos Quieroz, United’s assistant manager at the time, the club had tracked the Portuguese winger for many years, and had kept close tabs on his development through their close relationship with the Portuguese club. 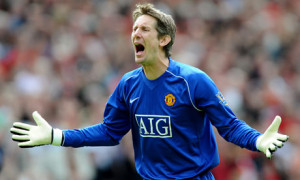 The same process was true in the pursuit of Rooney. Although United spent £26 million on the Everton player following his breakthrough season in the Premier League, the club had keenly tracked his progress and had considered bidding on the striker since his early teenage years. Elsewhere, Edwin van der Sar was identified as the man to replace Peter Schmeichel long before he eventually signed for the Reds in 2005.

Yet Ferguson himself was guilty of dodgy moves in the transfer market, mostly when moments of pressure forced him into hasty purchases. Indeed, he would be one of the first to warn against spending for the sake of it during moments of poor form.

Ferguson learnt his hardest lesson in the transfer market after the loss of his inspirational goalkeeper Peter Schmeichel, who announced he would be retiring during United’s treble season. Mark Bosnich and Massimo Taibi were both signed in immediate response to the Great Dane’s unexpected departure, but Ferguson has admitted that not enough time was spent prior to these deals to ensure that either possessed the required mental attributes to succeed as a Manchester United player.

Similarly, Ferguson struggled to adapt to the sudden departure of his inspirational captain Roy Keane. By his own admission, Eric Djemba-Djemba and Kleberson were both bought without sufficient research into their background and how well they would fit in at Old Trafford.

Moyes cannot afford to react in such inefficient and hurried fashion as he attempts to replace some of his most important players. Whilst a combination of Jonny Evans, Chris Smalling and Phil Jones should prove capable successors to Ferdinand and Vidic, elsewhere the rebuilding of the current squad will require a nuanced and careful approach, centred on identifying and purchasing younger players capable of becoming world beaters, rather than expensive quick-fix solutions for players reaching the end of their prime years.

It may well be that Moyes’ scouting team have sufficient information about a player to make spending money on a new acquisition justified. But the United management should never be fooled into believing that rushing into the market and spending over the odds on players without proper prior research is the best way to ensure long-term success.

The state of United’s current form has meant the manager of Manchester United is under more pressure than at any other moment in decades. Yet this is not a time for rash decisions. Just like Ferguson, Moyes will be given the time he needs to rebuild his side. In order to make this happen, he would do well to learn from his predecessor’s lessons in the enticing yet brutal transfer market.

Written by Editor
The ones who got away
The true injury league table?!