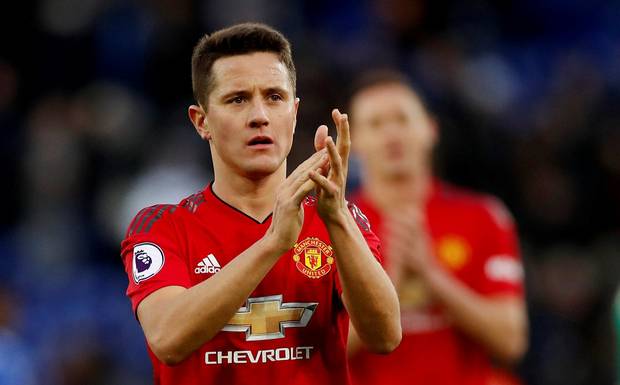 Ander Herrera has asked his Manchester United team-mates to keep their focus ahead of a month full of big games for the Red Devils.

United are on an impressive run since Ole Gunnar Solkjaer’s arrival as an interim manager. They won nine of the 10 games played under him and moved up to fifth place in the Premier League. The Red Devils are now only 2 points behind the Champions League spot.

Herrera himself, is one of the many reborn players in the period, as he became a vital part in the Man Utd’s midfield. He has warned his team-mates not to lose focus and to guard against complacency as they enter a period that could define their season.

It will be a big mistake if we think further than Fulham. That’s a massive game for us because Chelsea are playing (Manchester) City. Let’s go game by game, because if you lose one game you regret.

Now for Fulham, then we will think about PSG. The best way to prepare for the PSG game is to try and win away at Fulham and that’s the way I think.

Manchester United are playing away at Fulham on Saturday, before the Champions League round of 16 clash against PSG next Tueday. They are also visiting Chelsea in the FA Cup fifth round and play a derby game against Liverpool on Old Trafford on February 24.

That is impossible, the Premier League is so tough. City is a fantastic team and they lost away at Newcastle the other day.

In the Premier League it’s impossible to go unbeaten from when the manager came in, to have 25 or 30 games unbeaten.

Herrera added that United players are playing with a lot of freedom. He confirmed that they are all happy with Solskjaer’s work at the moment. Do you think Herrera should start against Fulham at the weekend?