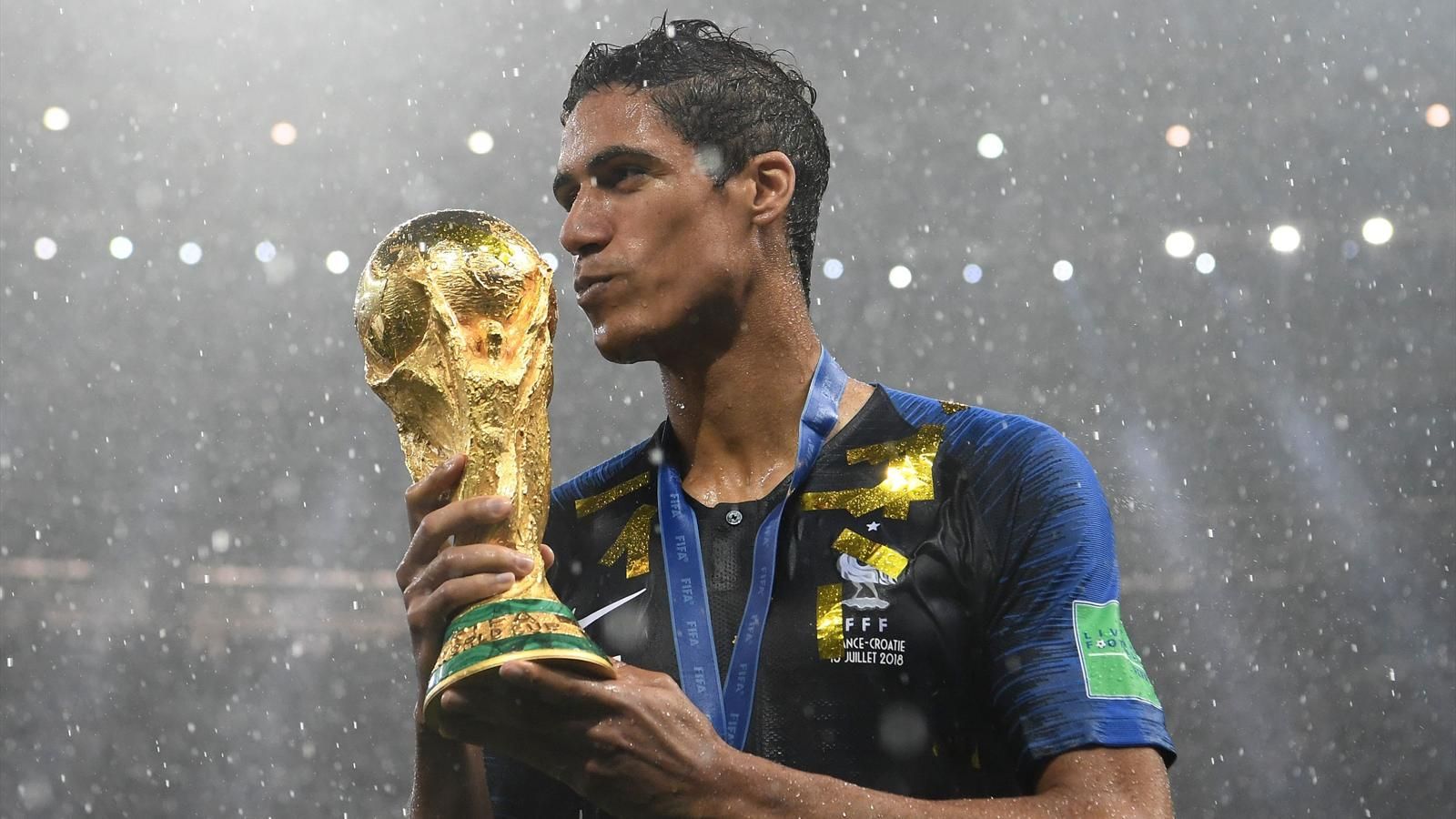 Manchester United are desperate to improve their defence, and Raphael Varane is their top target for the 2019 summer transfer period, according to Manchester Evening News.

The Red Devils have improved their form with the appointment of Ole Gunnar Solskjaer, but they are still far from perfect.

Manchester United’s defence has succeeded to prevent their opponents from scoring goal only 5 times in the 25 Premier League games this season. Three of the five clean-sheets are in the past month, on their away victories in Newcastle (0-2), Tottenham (0-1) and Leicester City (0-1).

Victor Lindelof is the only center back who has a place secured in the United’s defense, as the Swede plays outstanding under Ole Gunnar Solskjaer. But with uncertain Eric Bailly, out of form Phil Jones and Chris Smalling and Marcos Rojo, not even playing, Manchester United’s board have to invest in a central defender next summer.

There are already few names in line, as Raphael Varane is reported to be the number one target for Ed Woodward in the following transfer period.

The 25-year old defender has won the Champions League 4 times with Real Madrid in the past five seasons and is two-times champion of La Liga. Varane is a FIFA World Cup 2018 winner with France past summer, as he was one of the team leaders on and off the pitch.

He is still young, but already so experienced and he could be the perfect solution for Manchester United’s defensive problems. He was on the seventh place on the 2018 Ballon d’Or list and was by far the best defender of the year.

Other defenders that are listed as potential Manchester United summer signings are Napoli’s Kalidou Koulibaly, the RB Leipzig youngster Dayot Upamecano, and Belgian defender Toby Alderweireld. The Tottenham star will be available for only £25m next summer, due to a buyout clause in the contract.

United’s board has also contacted Fiorentina for a potential transfer of Serbian defender Nemanja MIilenkovic, but they couldn’t match their demands.