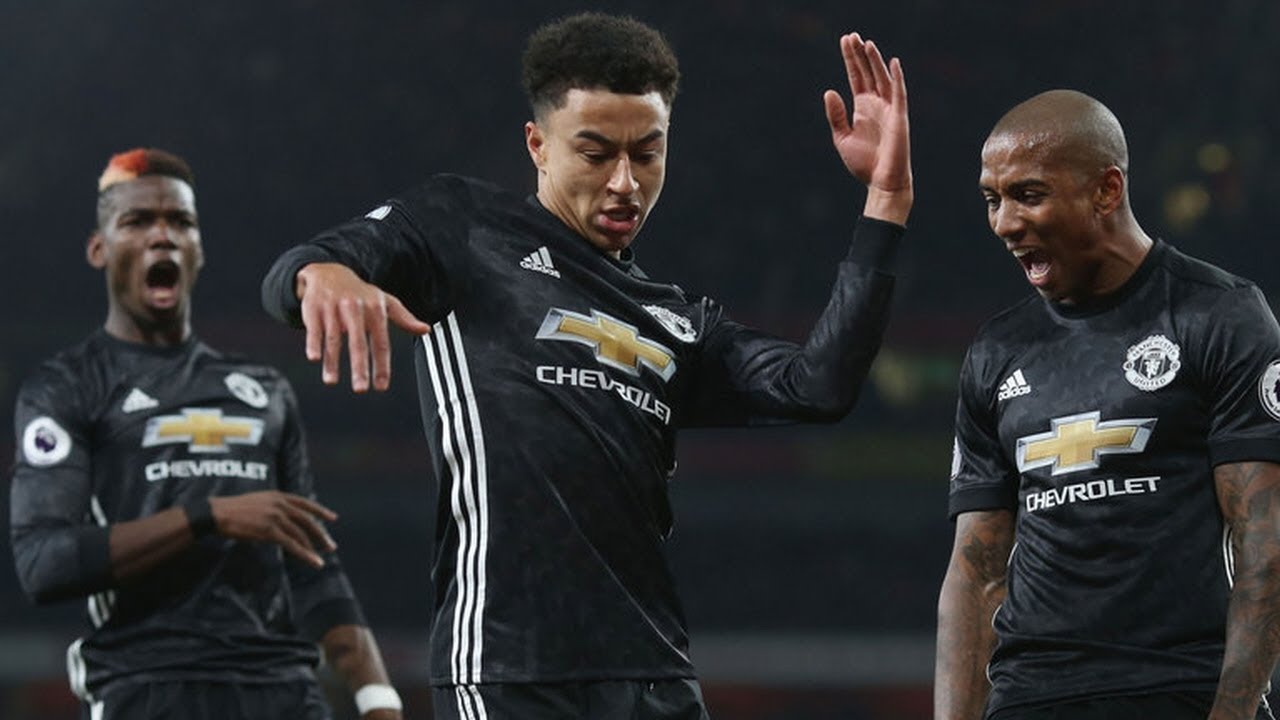 Jesse Lingard became a huge hit on social media with his Michael Jackson-style moonwalk celebrations in the FA Cup victory over Arsenal on the Emirates.


I think I’ve always wanted to try the moonwalk on grass. I did a little bit in the warm-up just to test it, to see if I can actually get my studs in the ground

It’s never against the opposition on purpose but, you know, I like to celebrate my goals.

Lingard has a whole repertoire of celebration moves as with “Michael Jackson’s moonwalk” as latest addition to his “Milly Rock” and “JLingz” celebrations.

The 26-year old has scored 5 goals for Untied this season and hopes his way of celebrating them can serve a serious purpose in inspiring the next generation of young players.


It is a new generation. You know your boundaries, with social media and stuff like that. You’ve got young fans watching.

For them to be looking up to me, I might just inspire those one or two people to go and play football, to see me dancing, you know. It’s good to get kids active.


Most kids nowadays are on their iPads and iPhones. You rarely see kids in the street kicking a football anymore. So you’ve got to be that inspiration for youngsters to get out there and play football and enjoy sports. To grow up being yourself, expressing yourself – that’s the main thing.

Jesse in one of the players that have improved their form under interim manager, Ole Gunnar Solskjaer. He is expected to start United’s next game against Fulham on Saturday and we hope to see him score many goal in the Red Devil’s shirt.

How do you like his way of celebrating the goals? Do you support the modern celebration style or you like more the old-school “hand in the air”?