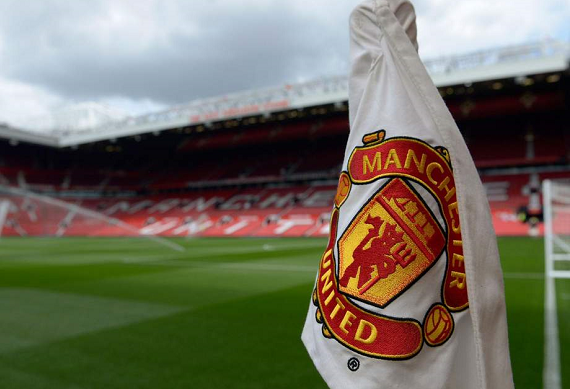 We look at the locations on where Manchester United have come from historically and did it affect the team success. Historically Manchester United are known for having the best players in the world, regardless of where they were born. From Trinidad & Tobago (Dwight Yorke) to Uruguay (Diego Forlan), players have come from all four corners of the planet. See the below infographic: 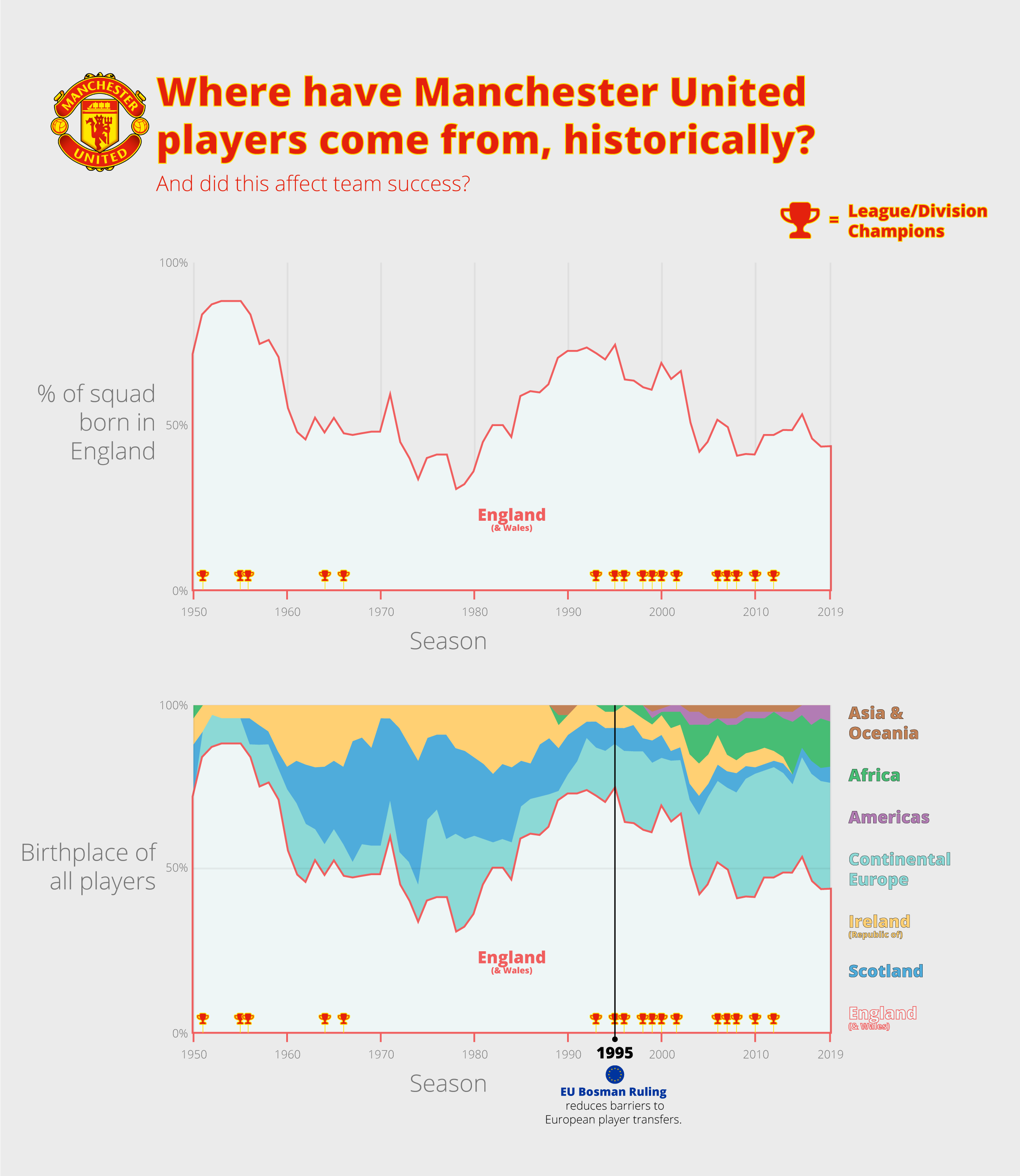 Casumo have created a fantastic infographic detailing the locations where players in the Manchester United squad were born. The results are fascinating as it lines up with major trophies that the team has won and the Bosman ruling.

Before the Bosman ruling, a player could not leave at the end of their deal unless that club agreed to let him go on a free, or that club received an agreed fee from a buying club. With this ruling clubs had the power to choose the destination and fee for the player even though the contract had expired.

As you can see from the statistics below, in 1990, over 84% of the players in the English Premier League were from England, Wales and Scotland. Now that number ha decreased significantly. Whilst there will always be a large amount of UK born players the trend shows that this number is decreasing. We wonder where the next 10 years will take us.

(Year: % of squad who are English, Welsh, or Scottish)

According to the rules in La Liga, a club playing in the top division Spanish football league is not allowed to recruit more than three non-EU players. If the English FA decided to implement these rules then this would open up more space in the teams for EU and UK born players. There have been instances where FC Barcelona have manoeuvred around this rule by backing players such as Countinho to get EU Passports because of family ties.

What do you think of the infographic and what are your thoughts on how the next 10 years of the Manchester United team will look like. Will the UK follow the Spanish La Liga and will this impact the team or can this be beneficial for the rest of the Premier League.