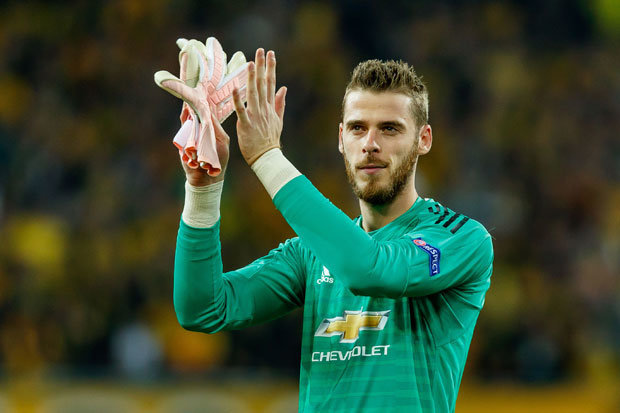 Manchester United play against Paris Saint-Germain tonight in the Round of 16 of the Champions League.

They play the first leg in Old Trafford before the March’ second leg in France.

The most expensive PSG player – Neymar Jr. has been injured in their Cup game in January and it has been confirmed that he is going to miss both ties.

The Brazilian winger is one of the best players in football and the biggest star of his national team and David de Gea says he is disappointed that won’t face the 27-year old. However, he still believes that PSG are the favorites.


It will be a very intense match, a great match to play, very special. PSG is a great team with some of the best players in the world. They are the favorites. But we will be very motivated. We all want to play this particular match and win it.


On this kind of match, it’s the small details that make the difference. It will be very tight. I hope these details will work in our favor. It pains me that Neymar is not there, that such a player can not play such an important encounter for him, the audience and the show.


It’s a shame. But I believe, that even though he’s a very special player, they have a lot of other players who can replace him, dangerous and very high level.


We have the team to win something. Paul Pogba is fundamental for us, Anthony Martial is unstoppable. We will fight to go to the final. But we must first eliminate the PSG, after we see.”

Edinson Cavani limped out of the game against Bordeaux on Saturday with a thigh injury.

French giants Paris Saint-Germain have confirmed that Edinson Cavani will miss the club’s game against Manchester United and have also made it official that Thomas Meunier too is a big doubt.