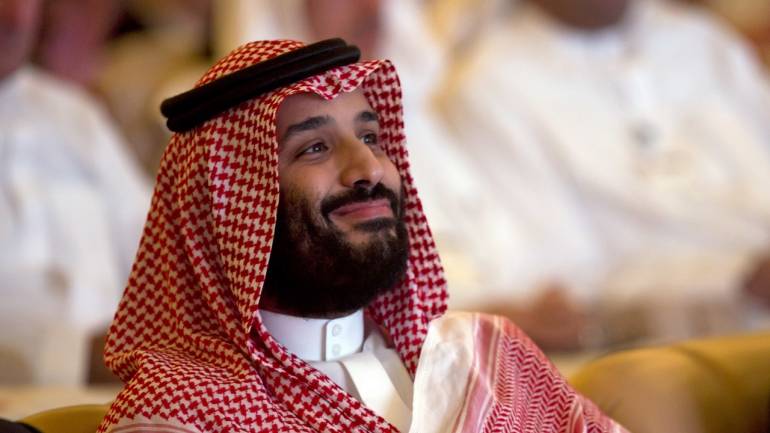 Saudi Crown Prince Mohammed bin Salman is not involved in a takeover bid for Manchester United, the kingdom’s government has said while confirming its sovereign wealth fund held sponsorship talks with the Red Devils.

His media minister Turki al-Shabanah denied the reports with a statement on his verified Twitter account saying:

Manchester United held a meeting with PIF [​Public Investment Fund] Saudi to discuss a sponsorship opportunity. No deal has materialized.

Prince bin Salman, 33, was appointed Crown Prince of Saudi Arabia in June 2017. He is one of the richest and most powerful men in the world and is understood to be keen to invest in a top European football club.

It was reported in the English press two days ago that Manchester United received a whopping £3.8 billion takeover bid from Saudi Crown Prince Mohammad bin Salman.

The Glazer family at the moment doesn’t think about selling the club, as the English giants are constantly on the top of the most valuable sports’ clubs in the World.

They bought United in 2005 and maintained control after floating part of the record 20-time English champions on the New York Stock Exchange in 2012.

The family has turned Manchester United into one of the biggest money-making machines in football, with the club last week projecting revenue for the financial year of between £615 million and £630m.

United reported record revenue for the second quarter of the financial year of £208.6m.

Buying into United would represent a massive statement for Saudi Arabia in the wider financial and political battles being fought between the Gulf states.

However, they have denied the reports and the Glazer family will remain as owner of the club for the next period. They are not really popular among the fans, but the work on the marketing field they are doing, we have to admit, is amazing.

What are your thoughts on this question? Would you like to see Prince bin Salman as new owner of Manchester United, or you are satisfied with the Glazers for now? Use the comment section below and give us your thoughts.