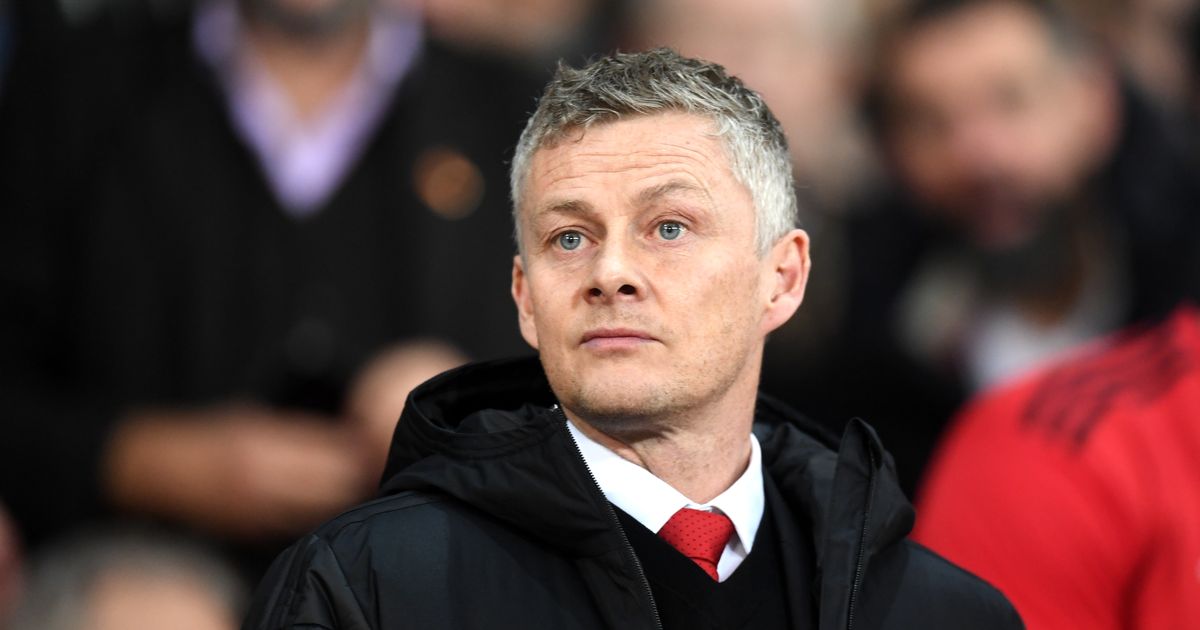 Manchester United put an outstanding tactical performance at Stamford Bridge tonight to bounce back from Solskjaer’s frist deafeat against PSG in the Champions League.

Paul Pogba assisted the first goal and scored the second, as the Frenchman played another great game under Ole Gunnar Solskjaer.

The Norwegian was full of prise for the 25-year old as labeled his as one of the best attacking midfielders in the World.


Well, we’ve had a couple of good days of training. Of course, you want him to see space, and find space.

Ander was allowed more freedom to roam forward, lately he’s been asked to sit. Today we needed more arrivals in the box because of Marcus [Rashford] and Rom [Lukaku] being wider as well.

He (Pogba) had a tough game against PSG, but I thought he was probably our best player, he had two or three players around him all the time.

Tonight, great response. Of course, he’s playing against one of the best defensive midfielders in the world with [N’Golo] Kante next to him, I thought today he found the spaces.

Ole also praised the whole team for the response after the 2-0 home defeat to PSG in the Champions League round of 16.

Manchester United dominated Chelsea’s midfield throughout the whole game, and didn’t allow the Blues make a bigger chance. This was their first win at Stamford Bridge since 2012, when Sir Alex Ferguson defeated Chelsea 3-2, in his last season as a manager of the club.


Massive response. Of course, you want to see a reaction and the players have been brilliant in training

We were quite confident before went into this game that we found the right team selection and the right temperament, because there’s a balance between being too eager after having lost a game so today was brilliant.

United has gone through to the quarter-finals for the fifth season in a row. Their next opponent is Wolverhampton in another away FA Cup tie. The Red Devils played against Chelsea and Arsenal in London in the previous two rounds.

Can Ole Gunnar Solskjaer win his first title as a manager of Manchester United in the FA Cup?