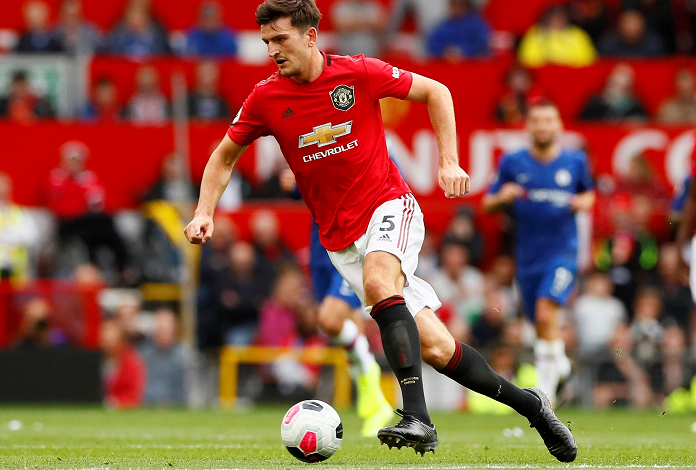 Ole Gunnar Solskjaer has praised the way all three of the summer transfers have adapted to life at Old Trafford. On Sunday Manchester United were ruthless in the 4-0 win and the standout players were the new signings to the club.

Harry Maguire, Aaron Wan-Bissaka both made their Premier League debut for the Red Devils and were impressive with Harry Maguire getting the man of the match award.

OGS had this to say

“They slotted in really well, Harry has had three or four sessions with the team but he’s such an experienced professional.

“He’s done exactly what we’ve signed him for, his presence in both boxes, his calmness and composure on the ball. We’ve had a couple of talks with him about how we want to play and that will only improve.

“He’s a leader and with him, David de Gea and Victor Lindelof they marshalled that back line really well. It is important to have strong personalities at the back. Aaron is so aggressive and doesn’t want to get beaten by tackles, he’s a proper Manchester United defender.”

The other signing to impress was Daniel James, the Welsh winger scored on his debut and was extremely happy at doing so through his celebration. This passion is great to see at Old Trafford. 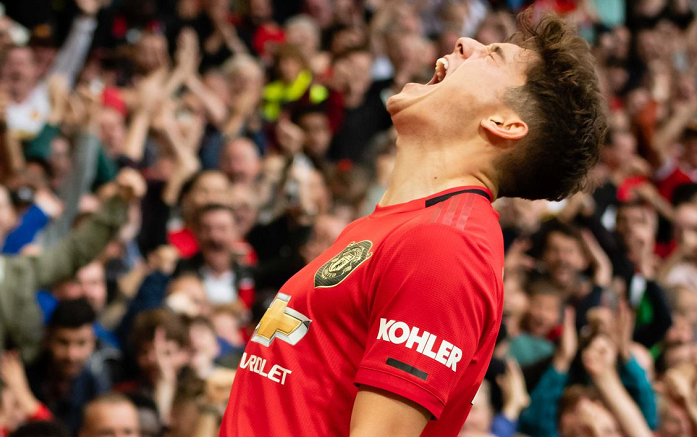 Paul Pogba as another player that impressed at the weekend considering the speculation of him moving away from the club. With two assists and a dominating display at times, Manchester United fans will be wanting more of the same moving forward.

Overall Manchester United were clinical in the victory and whilst Chelsea had more chances and hit the woodwork, we were deserved winners.

What did you think of the game versus Chelsea at the weekend? Are we getting excited too soon with this team and how far can we go? We would love to hear your thoughts, comments and feedback. Join our Manchester United Forum or leave a comment below.