It’s no secret the Red Devils have come under fire after their current position in the Premier League. They have been called ‘the worst team’, ‘lazy’ and a number of other names over the past weeks since they have been the underdogs and not managed to win a match since February. Some reports have even shown how Ole Gunnar has come under the close scrutiny of supporters and other managers.

This comes as no surprise; the Premier League is one of the biggest football tournaments and fans have money riding on these matches. Even the smallest sports betting sites are keeping bettors up to date with each passing match. Other notorious betting sites are showing the results right here. So as one can imagine, there is some negativity circulating around the club.

But then there is Gary Neville, football coach, and iconic retired footballer, who gave the audience some hope and setting many straight in the nicest possible manner. In headlines he told the media that Manchester United had to stick to the plan and that despite there being frustrations along the way which are all inevitable, that the team should take a deep breath and use the criticism and to basically roll with the punches as this situation would take time to fix.

The comments came from Neville after Manchester faced a 2-0 loss to West Ham and tempers were heated. Some even went as far as to say that the reason for the West Ham clubs win is because their team is better than Manchester United and that there was nothing anyone could do about it. 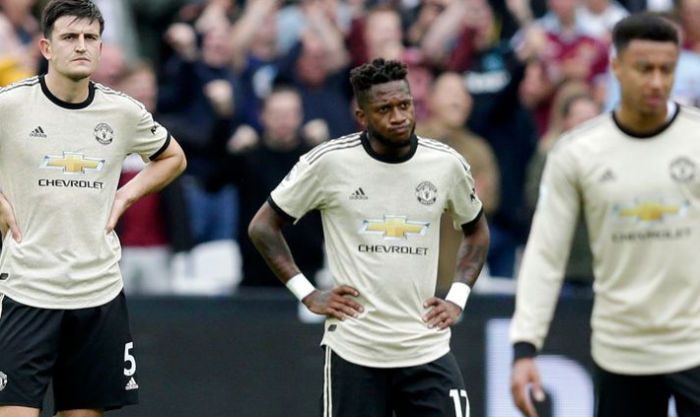 Gary Neville went on his podcast, The Gary Neville Podcast, and spoke about what his former club needs to do in order to come back from this severe drought they are in. He went on to say that need to evaluate transfers and that despite what others may be saying, the team needs to stick with Ole Gunnar. The last statement is what is circulating as there are many who believe that the Spaniard is the one to blame while others argue it isn’t the coach’s fault but rather a series of injuries the team has suffered as well as a lack of players in defence.

Neville said that he isn’t surprised or that he should be surprised as after watching the team, being able to tell they were in fact not ready. He said that of course there were going to be ups and downs and there was pain to be suffered and that’s West Ham was a painful hit, but that the team is too young, inexperienced and not ready.

Perhaps, given some time and proper training, Ole Gunnar can revive the team and come back from this dark mess. Until then fans and supporters can only hope the team makes it in the top 4 however optimistic that may seem. There is room for improvement and while the team trains for the remainder of the season, supporters can only back their current coach as he isn’t going anywhere anytime soon. 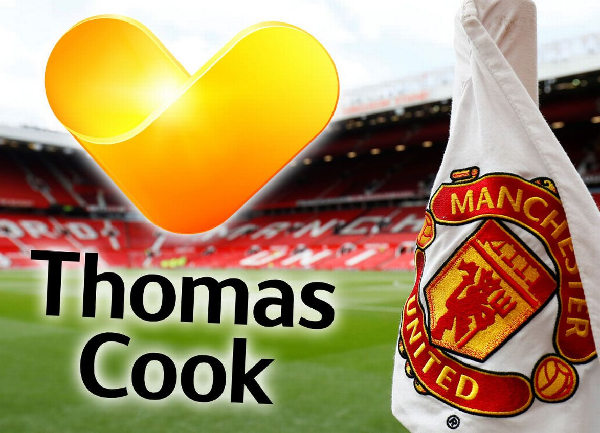 Written by Editor
Will Ole Gunnar Solskjaer Last Until The End of the Season?
Football Fans Affected by Thomas Cook Sport Collapse