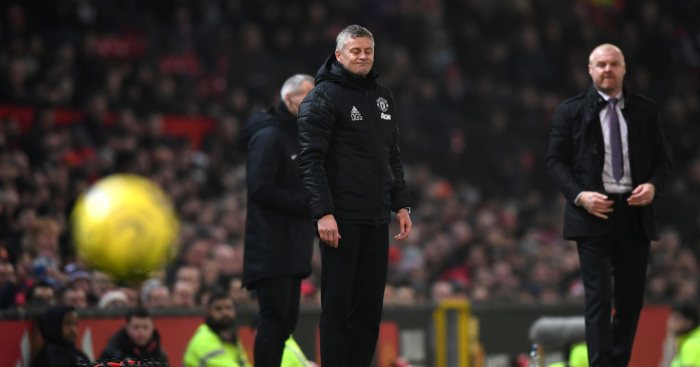 Despite having one of their worst starts ever in a Premier League campaign, Manchester United board have been reported to have no intentions of parting ways with Ole Gunnar Solskjaer, according to a report from Sky Sports.

This 2019/20 campaign, the Norwegian manager has guided the Red Devils to their worst points tally ever in the club’s history since 30 years ago after 24 games played in the League. Even with all that known, the United’s high boss still sees the Norwegian as a good manager, thus are not considering bringing in a new head coach.

The Red Devils defeat at the Old Trafford in the hands of Burnley marks their fourth in 2020. The club’s hierarchy and the team have been reported to have given the Solskjaer full backing, despite the season being their worst since the 1988/89 campaign.

The Burnley defeats make it Solskjaer 12th loss since being appointed as the Red Devils manager, of which he took the responsibility of and claimed that the club are currently searching for potential players to strengthen up the first-team ahead of their remaining fixtures for this season. 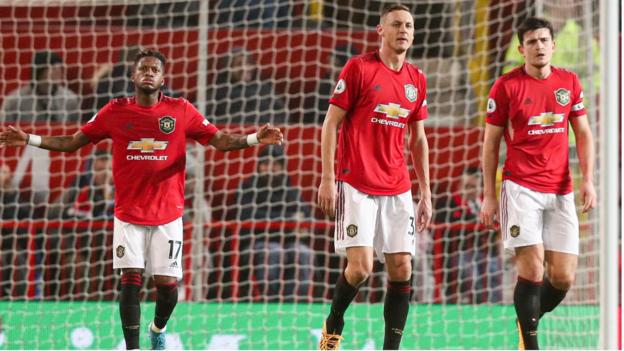 New players, should their transfer ever happen, will be taking the role of resting Solskjaer first eleven that has been showing signs of fatigue.

United currently sit at the fifth position on the Premier League table with several points far from the top four spots. They were handed the opportunity to reduce the points during game week 24 against Burnley, but as Chris Wood’s shot hit the back of the net and Jay Rodriguez’s goal in the 56th minute seeming unstoppable, United were forced to a defeat at their own home putting a dent on their Champions League hopes. Ahead of their next league match you can put bets on such as these request a bets from FootyAccums giving you a chance at winning some money with your predictions on the match outcomes.

In their last 12 games, the Manchester team have dropped 18 points so far, which has had many of their fans claim that the club is taking a backward step rather than a forward step.

Some United supporters won’t be happy about the club’s decision not to have a change in the managerial category as many have called for the Norwegian to be sacked by the club. Right after their match against Burnley on Wednesday night, the hashtag “#OLEOUT” was seen to be trending.

Since taking over as manager in March 2019, Solskjaer has won 19 matches, shared 11 and lost 15 games in all competitions.