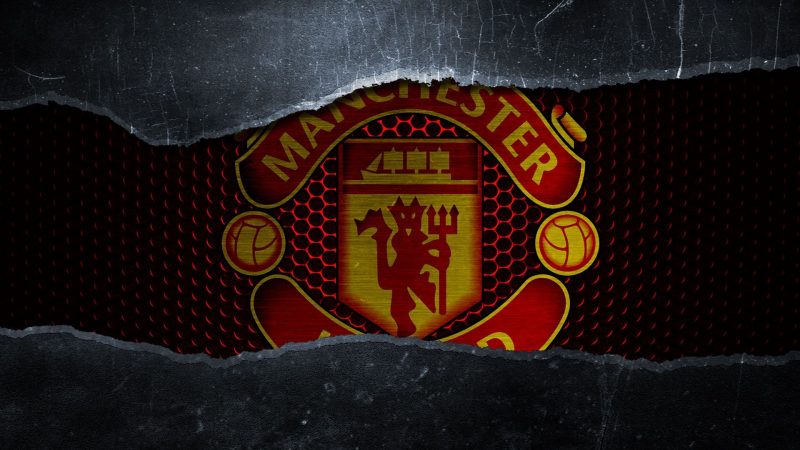 British football club Manchester United in the first quarter of the 2020/21 season received a net loss of € 33.8 million, according to the club’s financial statements. At the end of the same period last year, the club recorded a net profit of € 1.2 million.

However, it is still one of the richest football clubs in the world.

FC Manchester United finished 4th in the English Premier League in the 2019/20 season and qualified for the group stage of the UEFA Champions League. Now it’s going 14th in the English Premier League 2020/2021 only with 10 points after 7 matches. It backs off the Leicester, who’s going at the 1st place, by 8 points.  Manchester United fans will be hopeful that the team can compete for trophies this season.