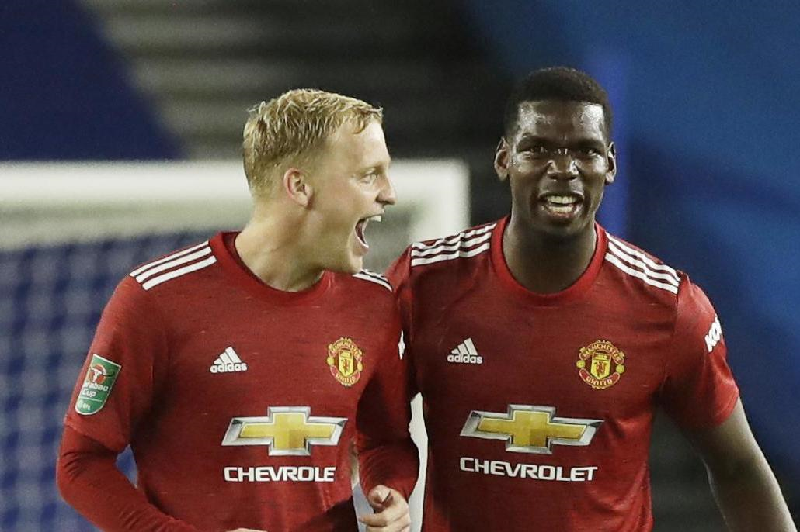 What should Manchester United be aiming for this season?

Manchester United are a club that belong at the top of the tree. As the English side with the most Premier League title wins, the fans at Old Trafford have come to expect a certain level of success. The Red Devils succeeded in qualifying for the Champions League last season, but what would a successful season look like this time around?

Is a title challenge realistic?

United did well to finish in the top four last season, but Liverpool and Manchester City ultimately looked a level above. Liverpool finished a full 33 points ahead of the Red Devils, an astonishing total. According to Premier League betting odds, a title challenge is unlikely, with United seen as 33/1 outsiders. On the other hand, Liverpool are 10/11 favourites, while City are 6/4 to reclaim the title.

United are improving all the time, particularly since the arrival of midfield talisman Bruno Fernandes. Unfortunately, though, United may be a year or two behind the project at Anfield and The Etihad, and a title challenge is probably unlikely.

What would be a success then?

Manchester United fans largely accept that a title challenge is unlikely this year, but they will not wait forever. One clear goal would be to close the gap between fierce rivals Liverpool. If Ole Gunnar Solskjaer and co are to demonstrate that they have the capability to overtake Jurgen Klopp’s men, they must show a clear sign of improvement, ideally by beating them at least once during the season.

Another important front is the Champions League. We know it has been some time since Manchester United have graced the latter stages of Europe’s top competition, and few would bank on lifting the famous trophy for the fourth time. That said, if Lyon are capable of reaching the semi-finals with a slick counter-attacking game plan, surely it is in the realms of possibility that Solskjaer can target a deep dive into the competition this year?

Man Utd’s #PL matches have produced 20 penalties since the start of 2019/20, the most of any team in that time (15 for, 5 against)#BHAMUN pic.twitter.com/UfvDqqN1uA

Top four is a must

That covers the wishlist, but at a base level, if United cannot achieve a title push or a Champions League run then they absolutely must finish in the top four again. The club needs the financial rewards that the Champions League brings, and it is important to demonstrate that the club is achieving a sustained period of stability and growth after some at times difficult years after the retirement of Sir Alex Ferguson.

Let’s be honest, this is what we’re all here for. Whether it be a League Cup, an FA Cup, or even something more exciting, a club like Manchester United should be winning a trophy every single season. Fingers crossed the squad can bring about a new addition to the trophy cabinet this year.

United fans have been patient and understand that the team is a work in progress at the moment. It is a crucial year, though, as everyone is expecting to see signs of this team rapidly approaching the point at which they can challenge the very best in the world.