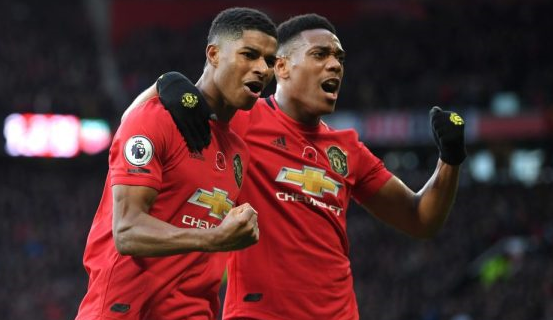 ‘The Premier League era’ that marks the last 28 years of English football is treated as a separate entity from the country’s elite competition that preceded it. And, that was exactly the goal when most eminent clubs decided to form their own competition and snatched it from the hands of the old English Football League (EFL).

This trend was followed by the arrival of overseas coaches, whose dynamic work improved fitness levels of players and put an emphasis on the details in tactics and data. Here’s a final result: to be at the top of the league, the luxury of making errors practically doesn’t exist, especially in the first quarter of the season. So, if United want to regain the Premier League title after eight years, they need to make a rapid start to the 2020/21 season, more precisely, to be highly successful in the first 10 matches. 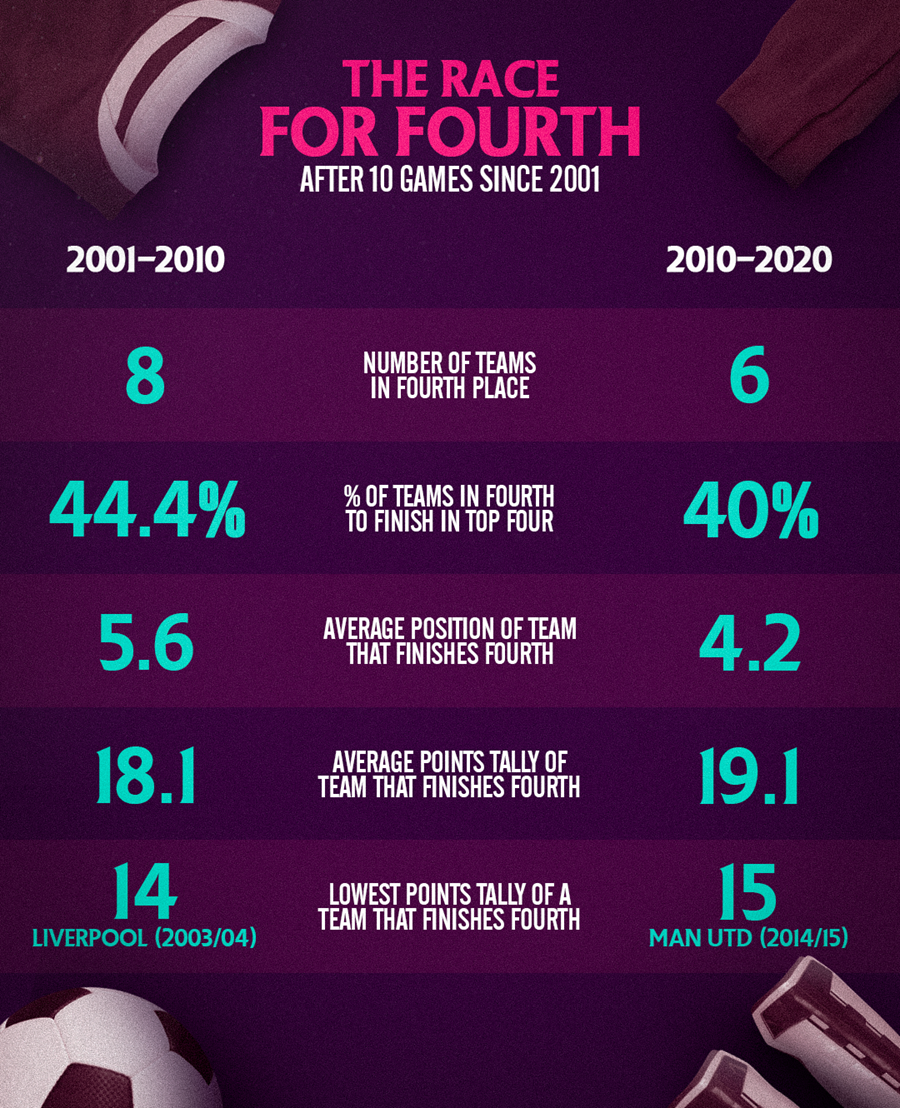 Gaining and Regaining of the Status as a Title-Winning Force

This isn’t new for the ‘The Red Devils’. They already adjusted to such a pattern given that they won six titles in the time when sprinting at the beginning of the season was necessary to finish first at the end. Starting the season slowly and building up to the second half was a good recipe for winning the Premier League title until the arrival of José Mourinho at Chelsea in 2004. Chelsea won the title two years in a row, and the second one (2005/06) actually marked the new template as they achieved nine wins in the first 10 rounds.

Manchester United adapted to such a template more than successfully after gaining the status as a title-winning force during the 1990s and at the beginning of the 2000s. Back then, even assembling just 18 points, which is the record for the lowest points tally of eventual champions between 1992 and 2003, wasn’t an obstacle for winning the title. Manchester United restored that title-winning force status by clinching the league three years in a row between 2007 and 2009 and then two more in 2011 and 2013 – all under the ‘criterion’ of a fast start to the season.

Are United’s Prospects Good for the Champions League Battle

The Champions League battle in the Premier League is statistically observed in a different period than a title battle. Given that the 2001/02 season was the first after which England had four teams qualified for the Champions League, data is analyzed from that season to 2010/11 when the ‘Top Four’ turned into ‘Big Six’. Here also is clear that a faster start to the season than before, of which the richest clubs are more capable, is required to secure a top-four finish.

Between 2001 and 2010, teams that aimed to finish fourth had an average points tally of 18.1 after 10 games. That tally rose to 19.1 for the period between 2010 and 2020. Manchester United made the lowest points tally (15) of teams that finished fourth in the newer of these two periods.

Now, it’s clear what pace United need to set in the coming season…