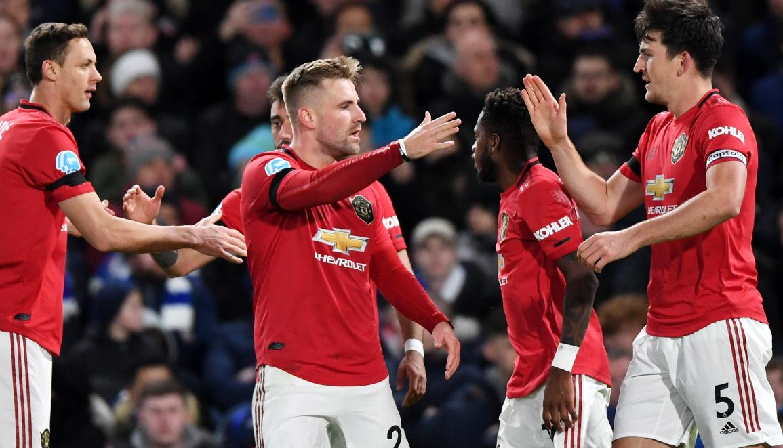 Manchester United continue to be an enigma under Ole Gunnar Solskjaer. The Red Devils can put forward an impressive performance one week and then collapse the next.

Solskjaer once again finds himself under pressure to retain his position in the Old Trafford dugout. The Norwegian was close to the exit last season before his side rallied in the second half of the campaign to secure a Champions League place.

The signing of Bruno Fernandes reinvigorated the club as the Portuguese was nothing short of outstanding in the final third. He allowed Marcus Rashford, Anthony Martial and Mason Greenwood to thrive and allow the Red Devils to surge towards the top four.

However, it has not been the case in the new term and United have fallen into bad habits. Solskjaer’s men are in a battle to finish in the Champions League places, being backed at 15/8 to finish in the top four in the odds on the English Premier League. Manchester City, Liverpool, Chelsea and Tottenham all have stronger credentials, leaving the Red Devils with a huge challenge ahead of them to first close the gap and then remain there for the rest of the campaign.

The usual tropes have been bandied about suggesting that the club need to spend significantly in the transfer market to improve – notably on their defence. It should not be the case and spending extravagant sums of money hasn’t remedied the issues they have endured since the departure of Sir Alex Ferguson in 2013.

Numerous pundits have pointed at their defensive problems, which shouldn’t exist, considering United invested £80m on Harry Maguire only last season. Victor Lindelof and Eric Bailly cost £60m between them, and have shown promise at times, especially the former over the last 12 months.

There is no player in the game that can immediately arrive and resolve all of their problems. Kalidou Koulibaly and Raphael Varane among others can continue to be linked, but even those two defenders are not flawless and there’s no guarantee they could adapt to the Premier League.

At some stage, the players and the coaching staff at the club have to take responsibility for improving and developing the talent at Old Trafford. United were once the envy of the rest of the world due to the influx of talent flowing through their academy.

It continues to produce elite players in the form of Rashford and Greenwood. However, defenders have been in short supply. There appears to be a defensive coaching issue at the Red Devils due to the struggles of their backline.

Demba Ba was given the freedom of Turkey by Man United’s defence 😳pic.twitter.com/gWm8UpNQJb

Maguire was a resolute player for Leicester before his move but has failed to transfer that same level of form when donning a red shirt. Bailly and Lindelof were promising talents, although they have failed to hit the heights expected during their respective tenures.

Perhaps more concerning for United is the fact that players that have exited the club are playing a lot better since their departure. Chris Smalling has been a hit at Roma – so much so that they were willing to part with £13m to secure his signature on a permanent basis. Michael Keane was deemed surplus to requirements in 2015 but is now a regular for Everton and England.  Jonny Evans has been a model of consistency for Leicester City and Northern Ireland. At the age of 32, he would be the perfect player to lead the Red Devils on the pitch.

A number of short-sighted decisions have cost United in recent years, robbing them not only of talent, but also players that would wear the shirt with pride having come through the ranks.  It’s obvious to point out failures in the transfer, but there has been a complete breakdown of the development and coaching of players at the club for too long. Unless Solskjaer and his staff can turn it around – they will be the next staff to pay with their jobs.