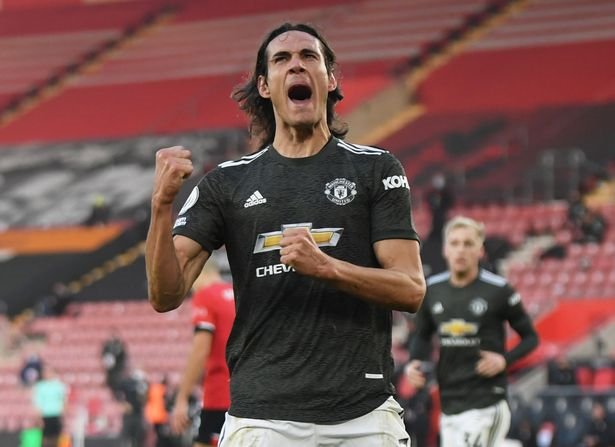 What a turbulent ride it’s been so far for United this season. After a lacklustre performance saw a 3-1 defeat courtesy of Crystal Palace on the opening day of the season, a handful of convincing victories and poor defeats have been offered up to United’s fans since.

Every time it looks as though United are set to enter a fine run of form, defeat to poorer opposition usually follows, like that in Istanbul that left Ole walking a European tightrope.

Still, as we head into the merry month of December, and following the stunning comeback win against Southampton, we wanted to get fans in the festive mood.

From dishing out a home drubbing to stealing the show in the capital, let’s cast our mind’s back to some of the Red Devil’s most famous boxing day victories.

A Lancashire derby on Boxing Day was a prospect which had fans on both sides and neutrals alike licking their lips. Wigan were a world apart from their lowly third tier status today, and had Roberto Martinez at the helm. Given the fact that the Spanish manager is now in charge of Belgium, the top ranked international side in the world, whilst the Latics are languishing in the relegation zone of League One says something about their spectacular fall from grace.

Still, Martinez couldn’t save them from a five goal thrashing at Old Trafford. Bulgarian maestro Dimitar Berbatov hit a hattrick alongside goals from Antonio Valencia and Park Ji-Sung to send United fans back home with a smile on their face. Perhaps the memory of this season is blighted by the last day heartbreak from Sergio Agüero to steal the title for City, but this game was still a great late Christmas present. 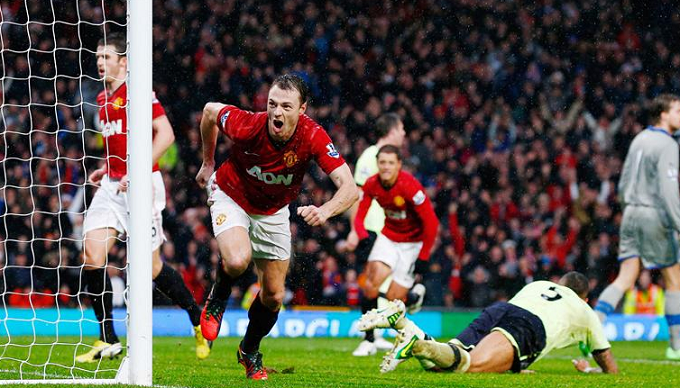 Exactly 366 days later (it was a leap year) Alex Ferguson made sure his last Boxing Day at Old Trafford was truly memorable. United came from behind three times to overturn a spirited Newcastle United who threatened to spoil the day for the Manchester faithful. Johnny Evans scored at one end before turning the ball into his own net at the other, before Papiss Cissé looked to have secured the three points for The Magpies. However, a Christmas cracker from Robin Van Persie and a late winner via Javier Hernandez turned fortunes around for United, who would go on to win a record 20th league title.

If you offered your average football fan the chance to travel across the Pennines to a freezing cold Hull the day after Christmas, to watch David Moyes’ style of football, they’d most likely turn you down.

Indeed, for the United fans who made their way to the KCOM stadium on Boxing Day 2013, they may have been left wishing they’d stayed at home in front of the fire after falling behind by two after just 13 minutes. However, goals from Chris Smalling and Wayne Rooney made things level at the break, and a James Chester own goal completed the turnaround.

A rare treat from Moyes’ time in charge, he unfortunately couldn’t replicate the spirit United showed and was sacked the following April.

Such is the genius planning of English football officials, United fans found themselves having to get up early on Boxing Day morning for a near 400 mile round trip to Stamford Bridge which kicked off at 12:00.

There were almost certainly some sore heads as the United support set off from Manchester that morning, and there were probably even more following this game. A real corker of a match, United were 2 up early in the second half courtesy of Mark Hughes and Eric Cantona. However, Chelsea pegged the score back to two all, but Brian McClair found the winner just a minute later.

A long journey back to Manchester was certainly made all the merrier on this Boxing Day more than half a century ago.

Where to watch Manchester United fixtures this boxing day

As we head towards the ever-busy festive schedule, United fans will be able to feast on a range of televised fixtures alongside their turkey this December.

On boxing day, the Red Devils take on Leicester which will be shown on BT Sport at 12.30. Before that, United take on newly-promoted Leeds on December 20th (live on Sky Sports).

For fans who prefer to watch online there are a plethora of Live stream options available to choose from and who knows what this Boxing Day has in store for Ole’s men.