Once again, Manchester United are heading into a summer transfer window that could be pivotal for the club moving forward.

The main talking points for most fans will be on the potential incomings. Will the club revisit a deal for Jadon Sancho? Is Erling Haaland a realistic prospect? Those questions, and many more, will be answered in the coming months and it will be intriguing to see what gets done. 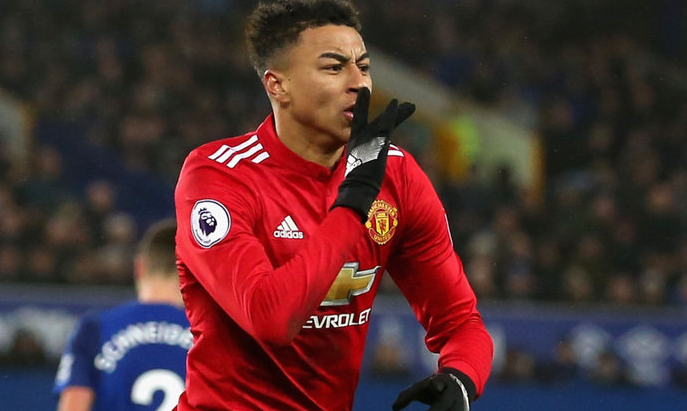 Whilst this season has been pleasing in some ways, the fact United are 150/1 in the latest odds on the Premier League says a lot. To be such outsiders for the title with so many games to play is not good enough. A club of this size rightly expects to be competing and winning the biggest prizes around.

1 – Among the 67 managers Pep Guardiola has faced more than three times across all competitions as a top-flight boss, Ole Gunnar Solskjær is the only one to have beaten the Spaniard (4) more often that he has lost to Guardiola (3). Devil. pic.twitter.com/RKl7lhGLJq

Yet, there has been an understanding that Ole Gunnar Solskjaer required patience, and progress has been made, even if it has been steady. Nevertheless, next season is the time to kick-on, so the Red Devils squad needs to look perfect. One huge dilemma facing the manager centres on the goalkeeping position.

Quite simply, he has a major decision to make, with Dean Henderson and David De Gea both feeling they warrant the number one shirt. In fairness, you could make a case for both. The Spaniard has struggled for form at times, but he has proven himself at the top level in the past for some time.

Meanwhile, Henderson could represent the future. But he too hasn’t always convinced, with his high-profile mistake against AC Milan perhaps an indication that the former Sheffield United man isn’t yet ready. For some, there would be a temptation to continue with both. After all, is it really a problem to have two quality keepers at the club? Surprisingly, the answer is probably yes.

The goalkeeping position is unlike any other in the game. Like most, they benefit from continuity, but so do the defence in front of them. The chopping and changing does nobody any favours, only increasing the pressure on whoever is between the sticks and creating uncertainty at the back.

As well as that, even though De Gea and Henderson both seem excellent characters, there’s no denying whoever is on the bench won’t be happy, which can be problematic. Solskjaer needs a dressing room that has no divides and everyone needs to know their roles; there are already suggestions the England international isn’t content being number two.

Should Dean Henderson have done better with that late header from Simon Kjaer? 😬

From a financial perspective, it makes no sense to keep hold of a keeper who could bring in a fee in excess of £50m, which either surely would, when they don’t play.

So, all the signs are pointing towards the boss needing to make a massive decision this summer. After years of slow progress, Manchester United will be looking to improve once again when the market opens.

The focus and hype may be on who comes through the door at Old Trafford, but the biggest call could be on a departure. That’s because a significant goalkeeping exit seems inevitable, with the time now here for Solskjaer to make the bold call that’s been looming large for some time.