July 21, 2011 – There are more Manchester United stories in the media than any other club – some are worth reading, others are absolute garbage! How can anyone possibly keep up with them all? Truly Reds does it’s best to bring you the latest news but there’s only so much that can be covered on a daily basis. One alternative is to collate the stories which cannot be updated daily so that they can at least be brought to your attention each Thursday of every week 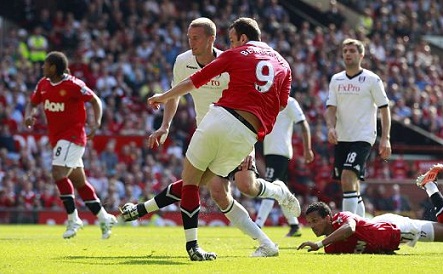 Confirmed – Cleverley and Welbeck will be staying at Old Trafford – Goal.com

Was Darron Gibson stitched up by Sunderland? – ESPN Star

Who do you expect to be Uniteds major challenger next season?