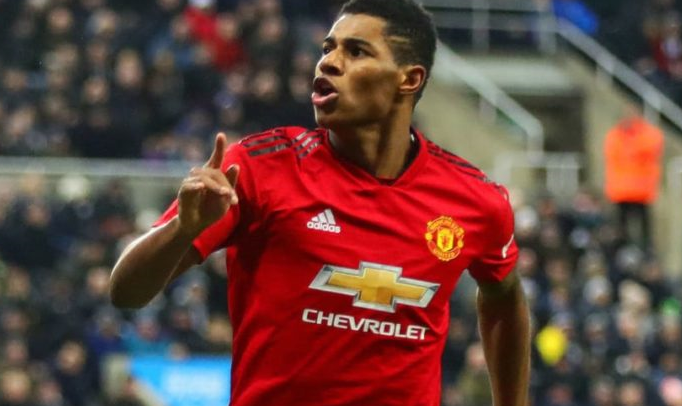 Manchester United could go level with Chelsea in fourth place in the league with a win over Burnley at Old Trafford tonight. Chelsea play their next Premier League fixture at home.

We at Truly Reds predict the starting 11 for the home game tonight here:

Ole Gunnar Solskjaer will be hoping to take the winning streak to 10 games tonight after an impressive start as Manchester United interim Manager. The last game was a 3-1 victory against rivals Arsenal in the FA Cup.

Lancashire visitors Burnley are unbeaten in their last four Premier League games taking 10 points and will be aiming to get something tonight. Manchester United fans will be hoping for three points tonight.

What do you think of the team tonight, will we win or will it be a difficult game?

Reports from media sources today are linking Marouane Fellaini to the Chinese Super League for a fee of £10 million. Since joining the Manchester United team from Everton under David Moyes, the Belgian international has struggled to fine a consistent run of form with a mixed reaction from fans.

Spanish midfielder Juan Mata has also put teams on alert with his place in the side not guaranteed and the uncertainty of whether he is in the plans of manager Ole Gunnar.