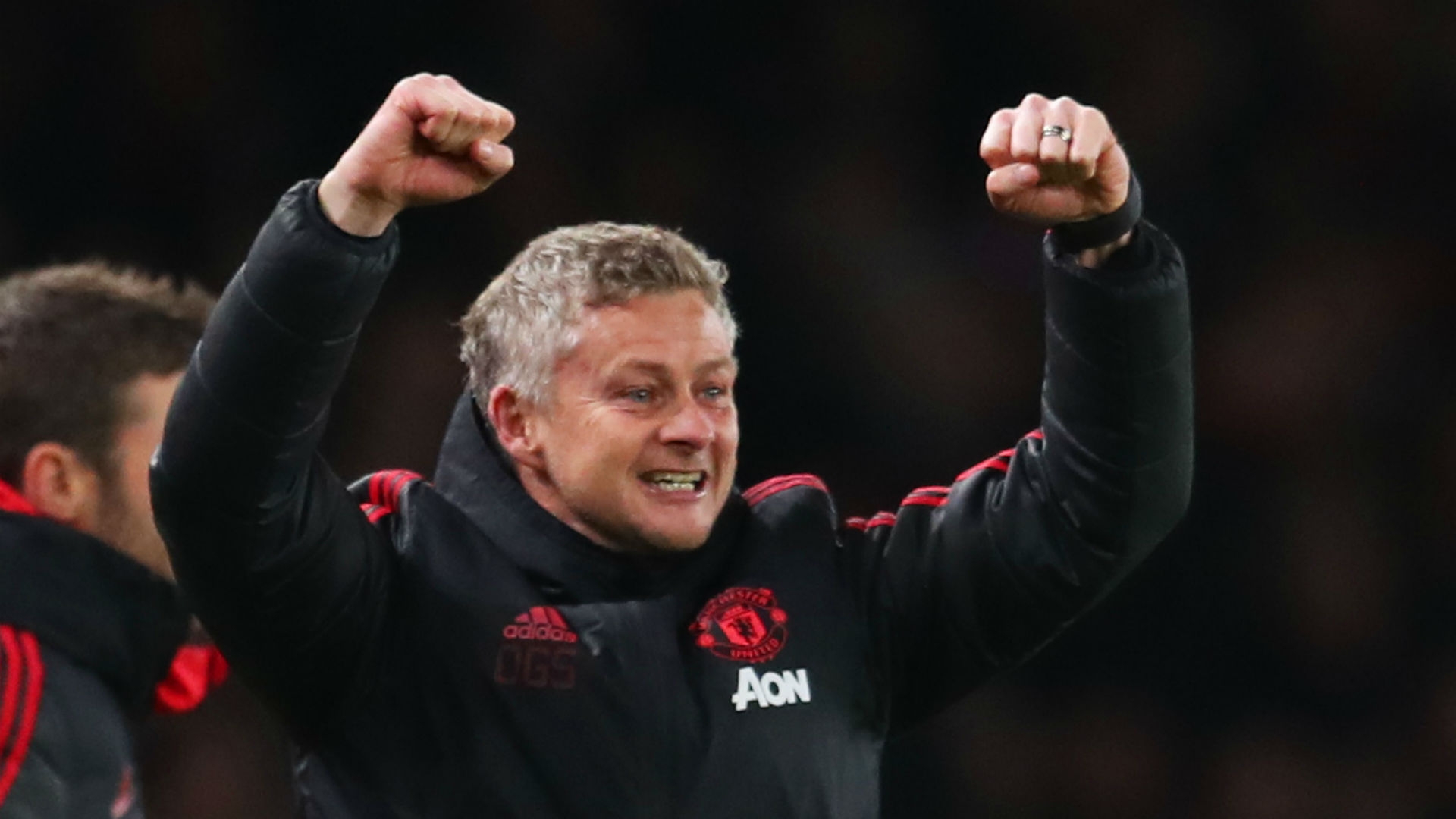 Should Manchester United give Solskjaer a long term contract?

Manchester United have appointed Ole Gunnar Solskjaer as an interim manager on December 19, following the sacking of Jose Mourinho.

The Norwegian took over the club and signed a contract until the end of the 2018/19 season. He has been joined by Mike Phelan as first-team coach, working alongside Michael Carrick and Kieran McKenna.

Solskjaer had an impressive start at United with 8 wins in his first 8 games, before being stopped by Burnley in the 2-2 draw last Tuesday. He won the last game against Leicester and now has 9 wins out of 10 games as Manchester United manager and is still undefeated.

Ole brought the club to the fifth round of the FA Cup, defeating Arsenal 1-3 in the previous round. His next opponent in the Cup is Chelsea, as he also has to play against PSG in the Champions League round of 16.

There are already talks about his possible long term contract and we would like to present three reasons why we think that Solskjaer deserves the job as full-time Manchester United manager.

His work at United since his appointment

Ole Gunnar Solskjaer has done an incredible job since his appointment as interim manager of Manchester United. He has changed the team’s style of play, has improved the dressing room atmosphere and gave more freedom to the players.

Won 9 out of 10 games and showed that is completely capable of managing a top side with his two away wins at Tottenham and Arsenal. The players love him as well and he constantly works with them, trying to improve their individual performances.

The fans love him

Solskjaer has played for Manchester United from 1996 to 2007 and scored 126 goals in his 366 appearances for the club. He scored the winner in the epic Champions League final against Bayern in 1999 on Camp Nou.

He has been United’s Joker during his playing career in the club, as he usually scored after coming in as a substitute.

United fans absolutely adore the Baby-faced assassin and they will always give him their best support.

He understands Manchester United structure and the club’s philosophy

Ole Gunnar Solskjaer has spent more than 10 years with the club previously. Nine of them as a player and two as a manager of Manchester United Reserve team. He completely understands United’s structure and philosophy and has already worked with Paul Pogba and Jesse Lingard as youngsters.

Solskjaer learned from the best – sir Alex Ferguson during his time as manager of United’s reserves and won the Lancashire Senior Cup in 2009 and Premier Reserve League in 2010.