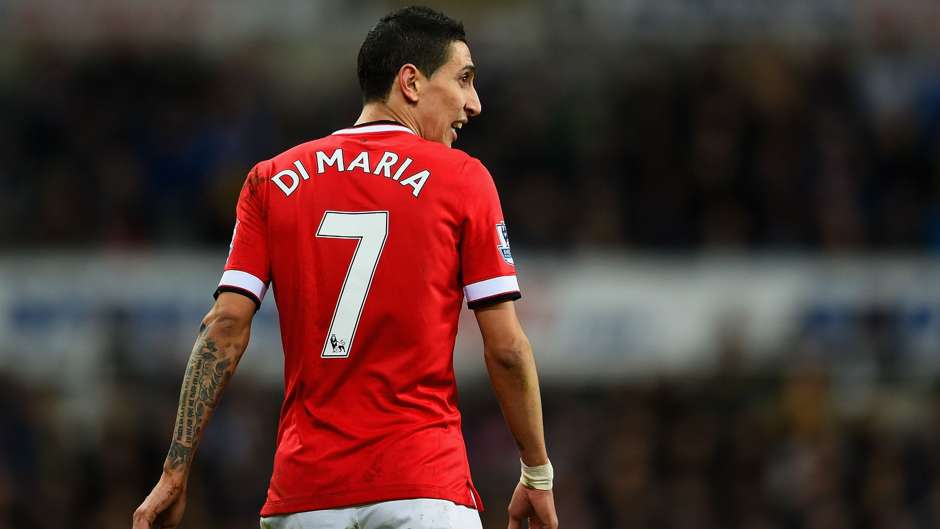 One of the biggest flops in the club’s history, Angel di Maria returns to Manchester and is set to be in the Paris Saint-Germain’s starting line up in tomorrow’s Champions League tie against his ex-club, Manchester United.

Di Maria moved to Old Trafford in the summer of 2014 for a British record-breaking transfer fee of £59.7 million at the time.

The Argentinian winger played only 32 games for the club and scored humble four goals.

He recalled his time as a Red Devil in an interview for the radio station France Bleu saying:


I only stayed one year. It wasn’t the best period of my career, or they didn’t let me have my best time there.

There were problems with the coach at the time. But thanks to God, I was able to come to PSG and be myself again.

Di Maria, according to many, “hated” Louis van Gaal who was United’s manager at the time. He scored that sublime chip against Leicester City, but the haphazard 5-3 defeat United suffered made Van Gaal realise the team were far too open.

The shackles came on, and Di Maria was shunted all over the pitch. As much as anything, Van Gaal wouldn’t allow the runs and releases that really made the Argentine’s game. The two men just didn’t match up in any sense, either in what the manager wanted from the player on the pitch, or what the player needed from the manager of it.

His teammate Julian Draxler was speaking at today’s press conference and when asked about if he talked with Di Maria about Manchester United, the German said:


He’s a big player. He has a lot of respect for the club, there was nothing terrible in what he said, but it was between me and him.

He’s in good form, we’ll need him tomorrow, especially without Edinson Cavani and Neymar, hopefully he’ll have a great performance.