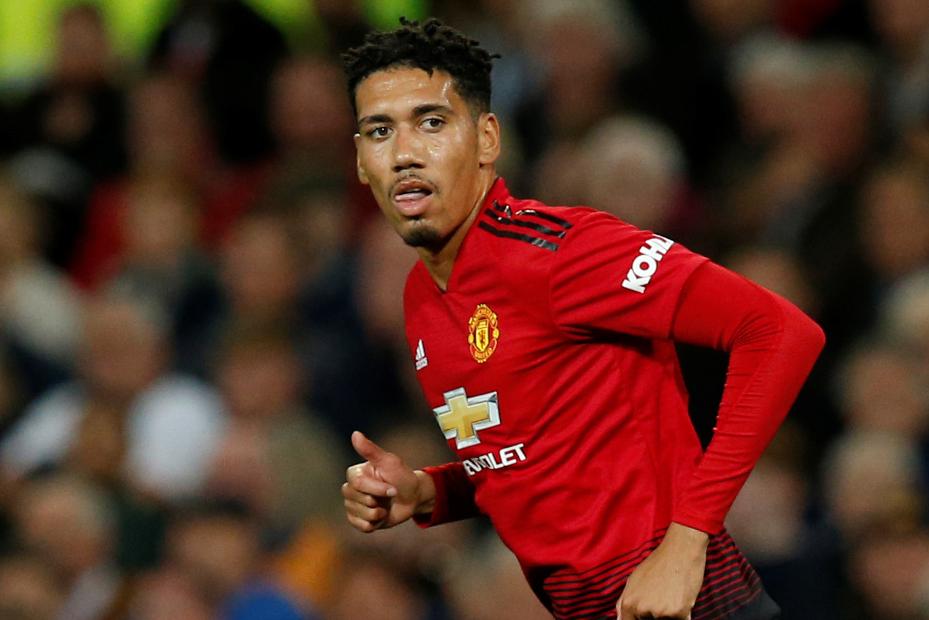 Chris Smalling believes that his strength and power have increased, as he has switched his diet to vegan.

The Manchester United defender has stopped eating eggs, meat, fish and dairy products and thinks that his change has improved his physical condition.

We did a test of our hamstrings and I’ve increased by 35 per cent from the last test. On the [exercise] bike my power output has gone up. I’m constantly getting stronger and getting better results.

Even before I went vegan, in terms of cutting out red meat, my tendinitis and recovery after games was vastly improved. I had quite a few symptoms, but since I went fully vegan I don’t feel it at all anymore.

The second day after a game is often when I feel most fatigued, but my fatigue levels have gone down and, on the second day, I’ve felt a lot more recovered than previously.

Even my skin, I had a lot more break outs before than I do now. I’m feeling a lot of physical benefits from it.

Chris Smalling has started in the Manchester United’s 3-0 victory over Fulham on Saturday. He and Jones played an excellent game as a defensive duo.

He was also full of praise for his team mate Paul Pogba, who was the man of the match on Craven Cottage.


He’s got everything hasn’t he! I think he’s showcasing that and the reason we’re on this run of form we are is down to Paul, a lot of it.

He’s not just scoring goals, he’s assisting goals and he’s controlling the game as well. We’re very lucky to have a player like him on our team.

Especially at the start of the game, we wanted to isolate Anthony against the full-back. After the joy, he was getting after the first 10 minutes, we just wanted to feed him as soon as and now you can see the quality that he has got.