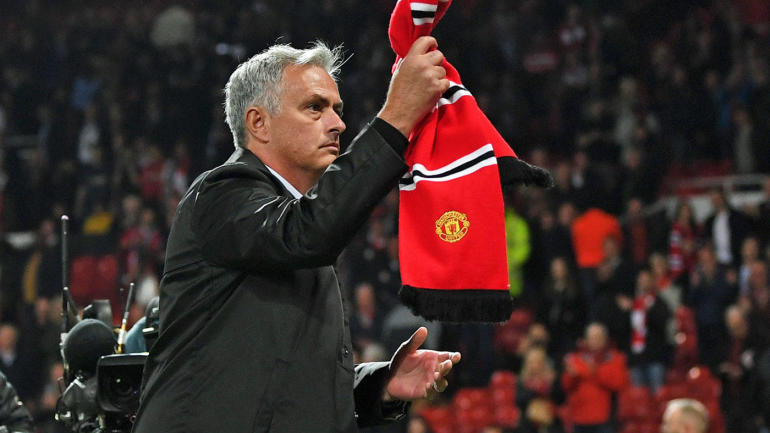 Manchester United declared record quarterly revenues of £208.6 million, with commercial revenues rising to £65.9 million in the last quartal of 2018.

The accounts also revealed United’s net debt now stands at a massive £317.7 million. The impact of the recent broadcast deals at home and in Europe has helped, leading to a £28.5 million increase from that source to £103.7 million.

United’s quarterly wage bill for the quarter until December 31, 2018, was £77.9 million, reflecting contract extensions to key players as well as the recruitment of a new caretaker management team led by Solskjaer.

However, the report showed that Manchester United paid £19.6m in compensation to Jose Mourinho and his backroom staff when he was sacked in December.

That sum, which is listed under “exceptional items” in United’s second-quarter financial results, includes pay-outs for the five members of Mourinho’s staff who left with him on December 18 after United recorded their worst start to a campaign in 28 years.

Members of Mourinho’s backroom team including goalkeeping coach Silvino Louro, coaches Stefano Rapetti and Carlos Lalin, scout Ricardo Formosinho and analyst Giovanni Cerra left Old Trafford with their boss, although the largest proportion of the pay-out was given to the departing manager.

The Portuguese coach’s compensation was higher than that of predecessors Louis Van Gaal and David Moyes. Van Gaal and his coaching team received  £8.4 million when dismissed in 2016. Moyes and his staff were compensated to the tune of £5.2 million in 2014.

Mourinho, who had a long term contract, left United having won a Europa League and EFL Cup double in 2016/17, winning 84 of his 144 matches in charge.

He was replaced by interim manager Ole Gunnar Solskjaer, who has lost just one of his 12 games in charge in all competitions, helping the club climb back into the Premier League top four.

The appointment of Ole and Mike as caretaker manager and assistant manager has had a positive impact throughout the club.

We are delighted with the improvement in the team’s performances since December and we look forward to a strong finish to the 2018/19 season.