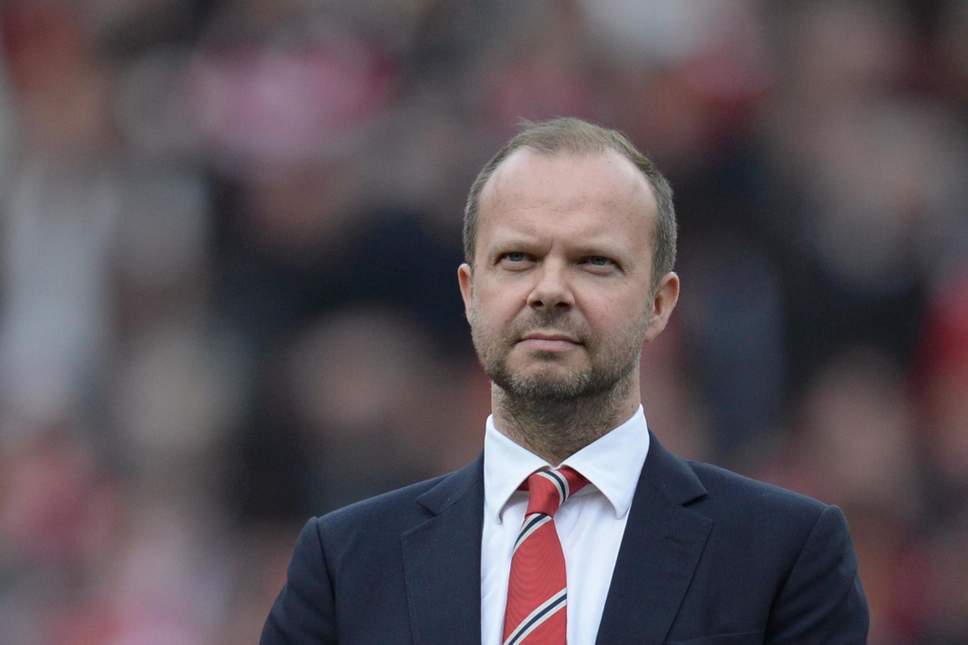 ​Manchester United chief executive officer Ed Woodward has said he is confident that the club will have agreed contract extensions for both David de Gea and Marcus Rashford by the end of the season.

United’s board works hard on getting the deals done with De Gea and Rashford, after previously agreeing new contracts with Anthony Martial, Phil Jones, Ashley Young, Chris Smalling and Scott McTominay, extending their stays at Old Trafford within the current season.

Woodward admitted the club are ‘hoping to finish off the final few’ renewals they have left on the books by May, with Marcus and David being key names on the list. Both players’ contracts are due to expire in 2020, after the club took up their one-year extension clause on the goalkeeper’s deal last November.

It is understood that the 21-year-old’s wages will likely be doubled, though some reports have speculated he could be in line for a whopping £250,000-a-week deal, with the Red Devils keen to tie him down amidst interest from Real Madrid and Paris Saint-Germain.

Midfielders Juan Mata and Ander Herrera – both free agents this summer – are also on the to-do list.

In a conference call with investors on Thursday, he ruled out making further announcements about the manager’s position until the summer after drafting in Ole Gunner Solskjaer as interim boss.

I’m not getting into that. The next communication will be when we announce the next manager.


In December we parted company with Jose Mourinho and appointed Ole Gunnar Solskjaer as our caretaker manager through to the end of the season.

Ole has been joined by Mick Phelan, who previously spent 14 years with us as a coach, including five as Sir Alex Ferguson’s assistant manager.

They have had a fantastic start, reviving the fortunes of the team and in the process setting a new Manchester United record of winning their first eight consecutive matches.

The team has accumulated 25 out of 27 points in the league with some fantastic performances.