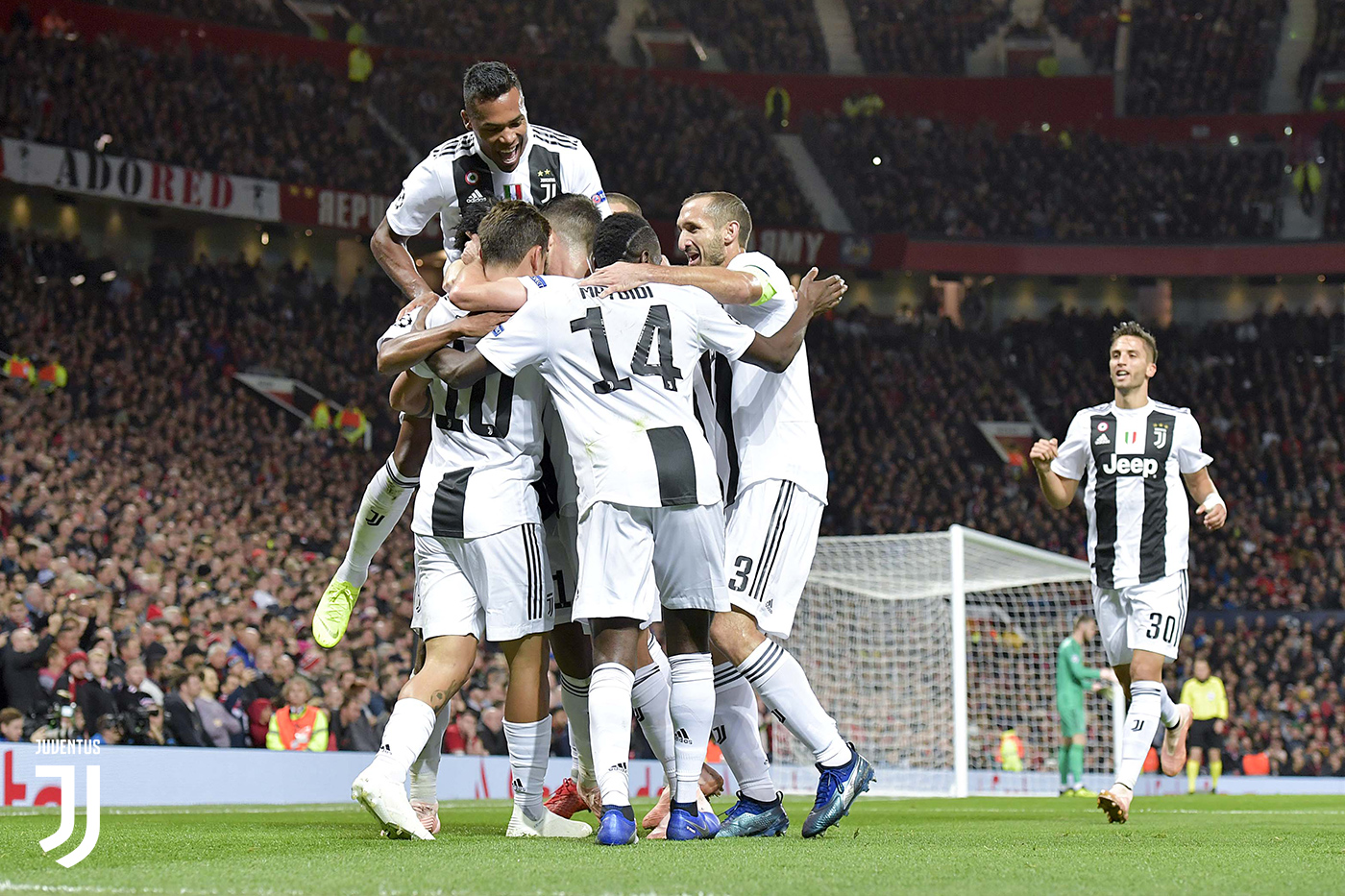 The latest transfer reports suggest that Manchester United has begun talks with Juventus over the potential transfer of Argentinian star – Paulo Dybala.

Romelu Lukaku has been linked with an Old Trafford exit, while United have identified the Juventus’ forward as his potential replacement, as The Mirror reports.

It is claimed that United want a mobile, goal-scoring striker and the names of Paulo Dybala and Mauro Icardi are currently being considered by the board.

Dybala is not playing the season of his dreams, as he scored only three goals in Serie A. He has been heavily linked with a move away from Torino, with Liverpool and Barcelona also monitoring his situation.

There’s a suggestion Lukaku will be offered as a sweetener in an attempt to bring down the £100m transfer fee which would be demanded for the Argentinian.

But it doesn’t have to mean that Dybala would be a direct replacement for Lukaku, as he also plays on the right side and that is exactly what this Manchester United team lacks – a modern right winger.

However, Juventus sporting director Fabio Paratici has reiterated his stance that Paulo Dybala is not for sale this summer, despite reported interest from Europe’s biggest clubs.

Those who leave are those who want to. I repeat, our squad is difficult to improve.

Who do you get that is better than Dybala? It’s difficult to sign Messi. Even with Neymar I’d have doubts.

Another Serie A star – Kalidou Koulibaly from Napoli is also linked with a move to Old Trafford. Manchester United is desperate to land a world-class defender and Koulibaly is one of the names that may be perfect fit in the defensive line of the Red Devils.

The Senegalese in known for his calmness and strength, and is already one of the best central defenders in the World. However,he pledged his loyalty to Napoli on Fiday, saying:

I am flattered and it’s pleasing to know, but I am concentrated only on Napoli and proving what I can do on the pitch. There is a lot of motivation for me at Napoli, we want to prove we’re at the top level and I want to keep improving here.