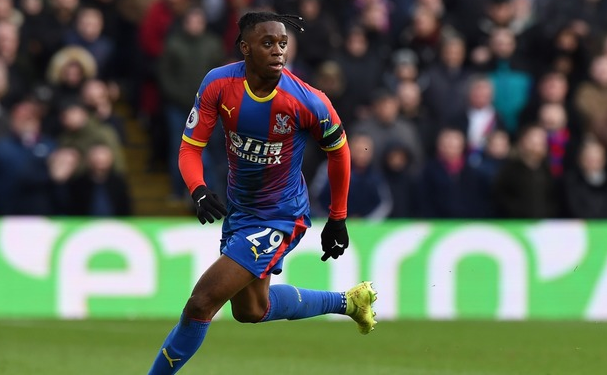 The biggest team in the world are never afraid to spend and invest in the best players. Reports have suggested that Manchester United already have 3 big summer signings in mind.

The defender who plays for Napoli is reportedly high on the list as he is one of the best in Europe. Chief Scouts for Manchester United have been keeping an eye on the highly-rated player but in today’s market the figure could be £75 million plus. Competition for the player will be tough, Liverpool, Chelsea and Manchester City are also watching.

The next player on the transfer list this summer is Croatian star Ivan Rakitic. The FC Barcelona player could be tempted to join Old Trafford after he is finding it more difficult to start for the Catalan club. The player maker would be worth the high price tag as FC Barcelona already have Ajax star De Jong joining.

The final player on the list is Crystal Palace full back Wan-Bissaka. The player is reportedly worth over £40 million. Whilst Manchester United have several good players in this position, Ashley Young and Antonio Valencia need competition and cover.

What do you think to our potential signings this summer? Will you be happy with them or do we expect more.