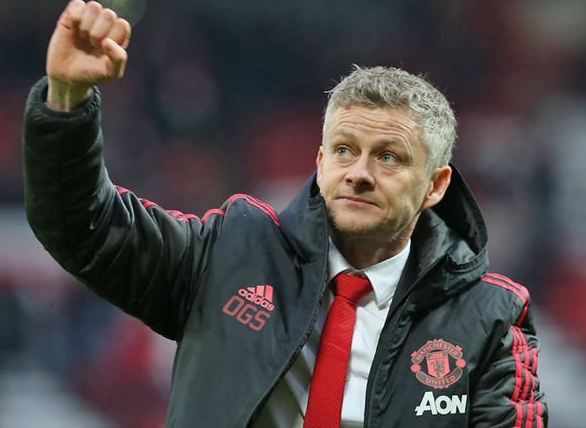 Since Ole Gunnar Solskjaer arrived at Manchester United the team, fans and whole club have an increase in passion and enthusiasm. Manchester United fans are famous for creating some of the best chants in the Premier League and are often copied by other teams.

Recently the fans have begun to start singing the song Ole’s At the Wheel to the tune of Waterfall by famous Manchester group The Stone Roses. However, some fans have started to add a line to the song which has not been received too well.

The line is at the end of the song “You Scouse B*******” referring Liverpool FC fans.

Truly Reds and many other fans believe that adding this at the end of the song damages the meaning and focuses the song to a team we don’t like. We should be focusing on the positive impact of Ole Gunnar and not making any reference to Liverpool.

Ole’s At The Wheel, set to the tune of The Stone Roses’ Waterfall, celebrates the caretaker manager’s impact as well as United’s history. For those fans that don’t know the song here are the lyrics

Ole’s at the wheel,
Tell me how good does it feel,
We’ve got Sanchez, Paul Pogba and Fred,
Marcus Rashford (he’s Manc born and bred).
The greatest of English football, We’ve won it all.

What are your thoughts, we hope people take note and don’t add this line to the end.

Here is a video of the song being sung by the fans against Crystal Palace.

For the fans that don’t