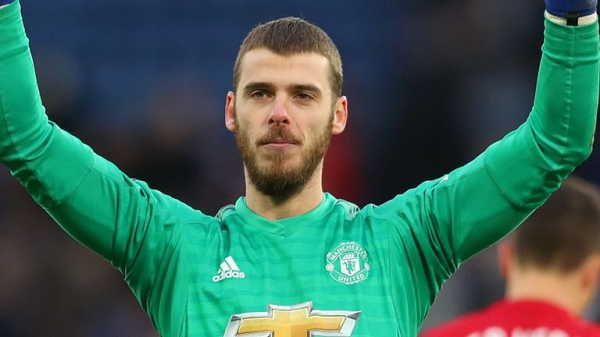 Manchester United have appointed interim manager Ole Gunnar Solskjaer on a three-year contract, in a decision that appears to have been welcomed in all sections of the club’s fan-base. While it’s probably fair to say the arrival of the Norwegian in December on an interim basis was met with subdued excitement by the majority of the club’s supporters, the way in which Solskjaer has handled the pressure of being United manager has seen the former striker make it virtually impossible for the club to look elsewhere for their new permanent manager.

Having spent 11 seasons at the club as a player, Solskjaer’s return to Old Trafford in December following Jose Mourinho’s departure was an appointment that was always going to be met relatively well by United fans. But while many will have viewed the move as being nothing more than a temporary one, the Norwegian has done everything that was asked of him, and those calling for the likes of Mauricio Pochettino, Zinedine Zidane and Diego Simeone don’t appear to be as keen on letting Solskjaer leave a job he has really taken to. 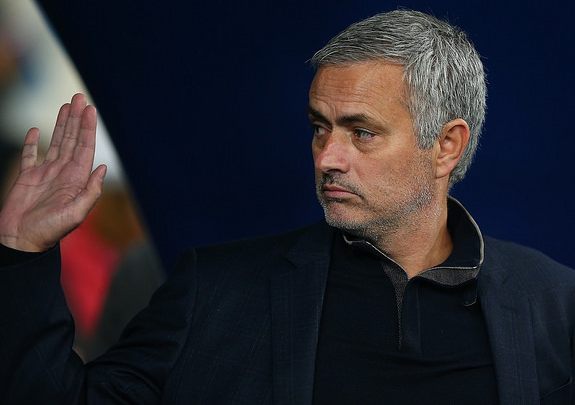 Perhaps the biggest impact Solskjaer has had has been on the players. While Mourinho’s approach and methods resulted in a huge gap growing between himself as the squad, Solskjaer has worked hard to create a strong bond between himself and his players, especially those players that had been frozen out by Mourinho. So, following his permanent appointment, how will Solskjaer’s presence impact those big-name players that may have been looking at the exit just a few months ago?

The French World Cup-winner had fallen so far under Mourinho that United were thought to be considering the option of trying to cut their losses on their record transfer this summer. Under Solskjaer, though, Pogba has shown just why he is one of the very best midfielders in the game, and the question is now whether United can keep a hold of the 26-year-old in the face of some serious interest from Real Madrid. One of the club’s stand-out players under Solskjaer, Pogba has been instrumental to United’s form over the past couple of months. The chances of Pogba being at Old Trafford next season are certainly much higher now than they were at the start of the year.

Under Mourinho, Rashford found himself struggling for game time, used out on the wings when he was given the chance to play. Since Solskjaer, though, Rashford has been given the chance to play in his favoured role through the middle, and the striker has repaid his manager’s faith with nine goals since, including a last-minute tie-winning penalty against PSG in Paris. Rashford’s form, for both club and country, has been such that Barcelona are now believed to be very interested in signing the Englishman, who missed his country’s recent win over the Czech Republic, in a match many punters visiting Oddschecker would have backed him to continue his goalscoring form against.

Unlike a number of players, De Gea never publicly fell out with Mourinho. That said, even Mourinho’s biggest supporter in this squad couldn’t argue the atmosphere surrounding the club has drastically improved since the Portuguese’s departure. For De Gea, who would find himself on the shopping list of nearly every major club if he was available, is nearing the end of his current contract at Old Trafford, with a new one yet to be agreed. Despite rumours linking him with a potential move to Real Madrid and Juventus, the Spaniard is believed to be keen to extend his stay in Manchester, as long as the club qualify for next season’s Champions League.

For Sanchez, whether the manager was Mourinho or Solskjaer, the fact remains that this is a move that isn’t working out for either party. Barring a dramatic turnaround in fortunes between now and the end of the season, it’s looking as though United will be doing everything they can to move Sanchez along in the summer in a bid to free up some of his significant wages from their bill.