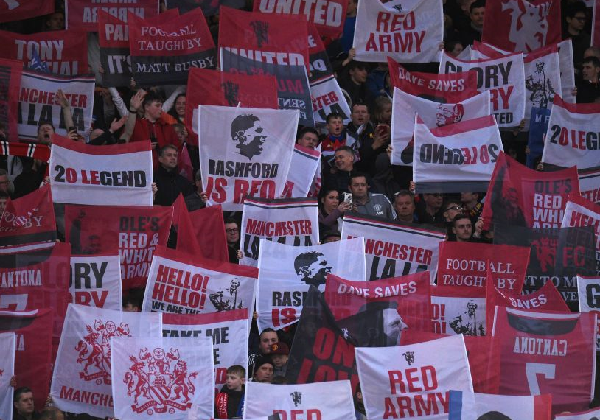 The Manchester Derby is usually one of the most passionate in the world, however tonight some Manchester United fans are hoping the result goes against us. Our fiercest rivals Manchester City and Liverpool FC are battling for the Premier League and a victory tonight would play a huge role in Liverpool FC being potentially crowned champions.
Some fans have voiced their opinions and hopes across the web including on Talk Sport.

“I can’t possibly support any other team against united, but I won’t be unhappy if we lose tonight, I’ll take one season in Europa than season Henderson and Liverpool win the league.”

“Of all the teams I don’t want to win the league, Liverpool stand alone. If we win tonight, they will surely win the league. For this reason want City to win. ”

What some fans have failed to realise is that we need the victory to secure Champions League football next season. With this we need to win, whether Liverpool FC win the league or. Unfortunately if they do win the league the so be it but as United fans we mustn’t lose sight of the fact of our ambitions. We don’t want to get in the Europa League and watch Thursday night football for the next year.

In addition to this, even though we are Manchester United, the top players enjoy the Champions League. If we are serious about attracting the top players then we must be in that competition. Fans should not go into Old Trafford tonight looking for city to win, this is something that we can’t all. Hoping to lose to our blue rivals from across the city is something we don’t want to do.

What are your thoughts on this matter, is our hatred of one club causing us to want us to lose a game? What if we lose tonight and Liverpool FC still win the league, fans should think about that also.