Manchester United will finish the English Premier League in 6th position in what overall can been viewed as a disappointing a season. Starting the campaign out in August with title aspirations under Jose Mourinho, these ideas were quickly dissipated and the manager fired from his position.  In one of the biggest impacts to the Premier League, the former Manchester United striker took the team on the biggest winning records in the history of the club. In what has seemed like a dream match-up, the team played exciting football and went on to win over 10 games in a row. Since the Norwegian was confirmed as the manager, results haven’t gone their way. In fact in the last 5 games, the team has drew 2 and lost 3 times.

With the disappointment of finishing the season without a trophy and not qualifying for the Champions League; The fans and club are now reportedly looking at a overhaul of the squad. We at Truly Reds have been looking at the potential players to arrive and those who could leave during the summer.

In one of the biggest shakeups of the Premier League, Manchester United will look to offload some of their players to make way for new signings. A player which has yet to find any form is Alexis Sanchez, whom is reportedly being payed over £400,000 per week. According to the Daily Mail, the manager is willing to allow him to be sold at a huge loss.

Paul Pogba. On his day the World Cup winner is one of the best players in the world, on a standard day he is far from it. In recent weeks, the midfielder has been criticised for not only his performances but also for his statement that he would be happy to Join Real Madrid.  Another potential exit could be Romelu Lukaku, the Beglian international has found it difficult to score consistently during this campaign. 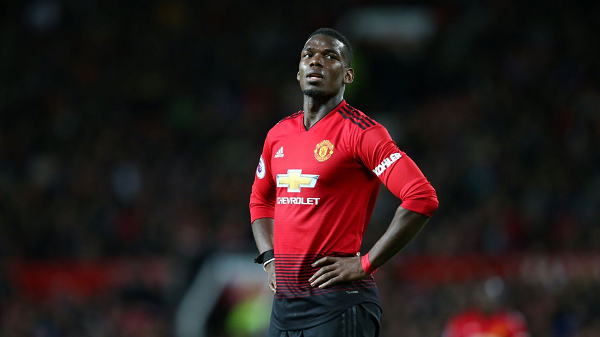 Anthony Martial – Although the Frenchman is a firm favourite with fans, recent performances have placed his future in doubt. It is rumoured that PSG and Real Madrid are waiting to discuss the possibility of placing a bid.

With the sale of these players this will free up over £150 million to use on new signings.

It is hard to be confident of major players coming to old Trafford as the team have failed to qualify for the Champions League. A fan favourite would be Gareth Bale from Real Madrid and with the Welsh Wizard now playing a lesser role under Zidane, it appears as though he could leave, whether that is to Manchester United is another question. Another player on the list is with Juventus over a possible £85million move for Paulo Dybala. The Juventus striker has found it difficult to have an impact on the team since the arrival of Cristiano Ronaldo. 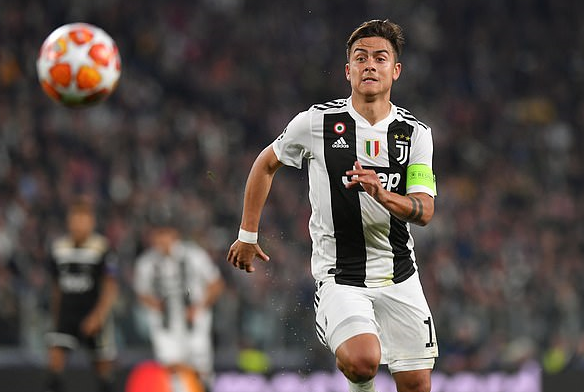 Luka Modric. The Croatian World Cup finalist and former World Player of the Year is an amazing talent and could be tempted to join the team at Old Trafford. There will be a high level of competition for the midfielder, expect Liverpool, Arsenal and Tottenham to be in the running. Kieran Tripier. The England International currently plays for Tottenham Hotspur but is reportedly holding out for a transfer to Manchester United. This will be a good position to fill as defensively we need experienced and quality at the back; Trippier provides that in abundance.

What are your thoughts on the overhaul taking place this summer at Old Trafford, who else should be sold and which replacements should be target?