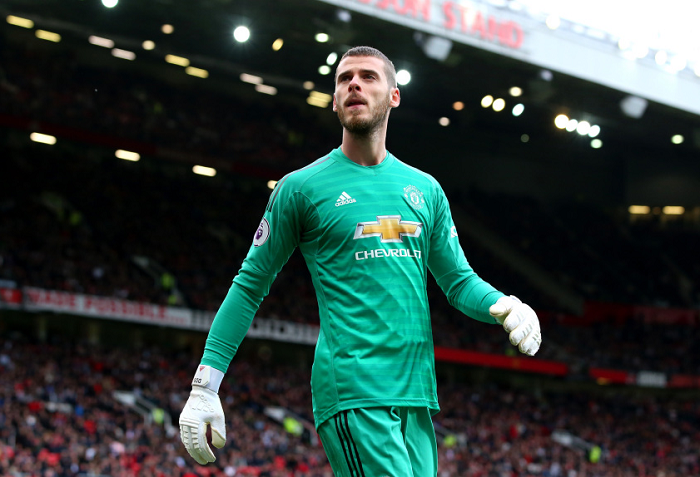 The Red Devils completed the season way below our expectations and way below the standard they once set for themselves many years ago. It has been a rocky year, with the sacking of Mourinho and the questionable “honeymoon period” for Ole Gunnar Solskjaer and the consequences have been faced.

A recent interview with former footballer and sports pundit, Lee Sharpe, also reveals doubts about OSG being the new manager, “I’m not particularly confident that Solskjaer is the right choice to be trusted with taking Manchester United back to where they belong. I have the utmost respect for him, but I fear the job is too big at this stage of his managerial career.” However, fans are hopeful and believe that Ole Gunnar Solskjaer is the Red Devils redemption.

I’m not particularly confident that Solskjaer is the right choice to be trusted with taking Manchester United back to where they belong. I have the utmost respect for him, but I fear the job is too big at this stage of his managerial career.” Lee Sharpe

Unfortunately, Manchester United sits in the 6th position this year with rivals, tottenham and liverpool, in far better positions. With the difficult season they had to endure, they did not qualify for the Champions League as well.

A massive re-construction of the Red Devils is required to restore the former glory that would once appear under the famous coaching of the celebrated Sir Alex Ferguson. If Man Utd want to re-achieve that prestigious position – being one of the most feared teams in the world – the work is clearly cut out for them and OSG.

One of the major changes to the team this year would probably be the departure of David de Gea from Manchester United. Although the spanish goal-keeper’s contract expires in 2020, de Gea will not be continuing with them. He started out in 2011 for a fee around £19million, but now The Red Devils failed to meet the £350,000-a-week figure that Paris Saint-Germain are willing to offer him.

The French giants are lining up a £60million bid for De Gea in the current window – or can opt to sign him on a free next year. An extremely talented player, de Gea has been voted the club’s player of the year for the past 4 out of 6 seasons, but recently has not been able to to maintain the same form.

The French giants are lining up a £60million bid for De Gea in the current window – or can opt to sign him on a free next year.

This will turn out to be a major blow for Ole Gunnar Solskjaer as he is tasked with the pressure of rebuilding and fortifying the team and to lose one of his star men is surely going to have some serious repercussions. However, according to reports, Manchester United plans to make Sergio Romero their No1 goalkeeper if David de Gea decides to leave Old Trafford this summer. 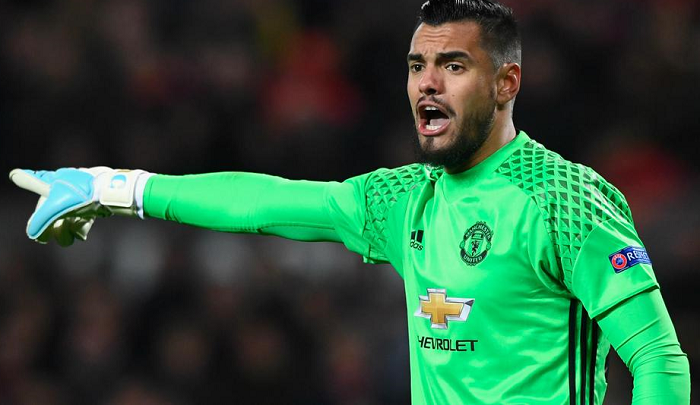 In other news, Real Madrid defender, Raphael Varane has opened the door for Paul Pogba to seal a transfer to the club from Manchester United. “In Madrid there is a lot of competition. It is a possibility, there is a lot of noise around and we will see in August where he is.”

Ole Gunnar Solskjaer has also made the erratic decision to keeping Juan Mata and will apparently be staying this summer, even though many fans were of the opinion that he should’ve been long gone. It may be harsh to be treating a player the way they are Mata, especially considering some of his heroics, but in truth, it’s hard to imagine a way that keeping the veteran playmaker would make United a better side next season. Hopefully, he really is “part of Ole’s plan next season”, as Manchester United sources claim.