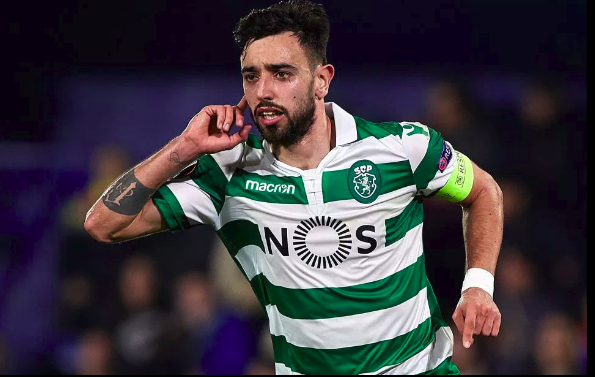 Manchester United are reportedly on the verge of their third summer signing after the arrival of Daniel James and Aaron Wan-Bissaka last month.

Bruno Fernandes is next on the list, currently playing for Portuguese team Sporting Lisbon. The personal terms are supposedly complete with the agent, the stumbling block is the transfer fee with the club. Reports suggest Manchester United have made a £35 million offer but the Lisbon team are looking for around £50 million.

Whilst this signing might not seem high profile, this would be a great addition to the team. Ole Gunnar Solskjaer is on a mission to rebuild the squad after finishing a disappointing 6th position in the Premier League and failing to make the Champions League. Liverpool and Spurs are also interested in the attacking midfielder but the Reds are favourites to land his signature.

What do you think on Bruno Fernandes? See the Player profile here and video highlights of his incredible year:

Another player the Red Devils are supposedly in the hunt for is Sean Longstaff with sources stating that this will also be complete within the next few weeks.