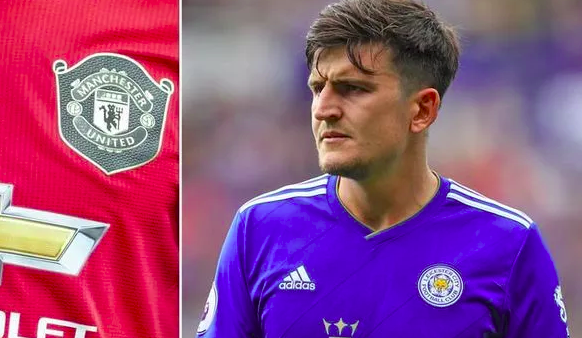 Manchester United fans around the world are hoping for the next big signings for the club. With the disappointment of last season, fans want new players before the transfer window closes. Manchester United are always linked with new players and there has been much speculation about potential players arriving and leaving this summer. With this we have decided to give an update on the players we have been linked to.

As we reported several weeks ago, one of our biggest targets this summer was Sporting Lisbon midfielder Bruno. The past 24 hours, many media outlets are reporting that the transfer fee has been agreed and he will sign soon. We are doubtful of any action this week but if this deal is made we will be more than happy with his signature. Midfield is the area we need quality players and Bruno is exactly that. Last season he was a special talent in the Portuguese League and teams around Europe would be extremely happy to sign him.

Many fans are hoping the Leicester City Defender will be playing for Man United when the season starts. The England International will add true quality to the team and will instantly become a starting player. The talent however will be expensive and The Foxes (LCFC) will be sure to try and demand a record breaking fee. We are not too confident this signing will happen, however if it was simply a financial move he would have joined Manchester City by now.

We actually don’t think this transfer to Inter Milan will take place unless a replacement is in in place. The board should and will hopefully not sell the Belgian international until we have a player with similar or better caliber.

On his day, the French world cup winner is one of the best players in the world. However, there has been many days when he has not played anywhere to his potential. This summer his agent has made comments about him leaving the club, making many fans asking for him to be sold. Since this speculation, credit is due, Paul Pogba has played the games and not made further comments about leaving. We at TrulyReds.com fully expect him to stay for the next season at least, what do you think?

We would love to hear your comments on the transfers?