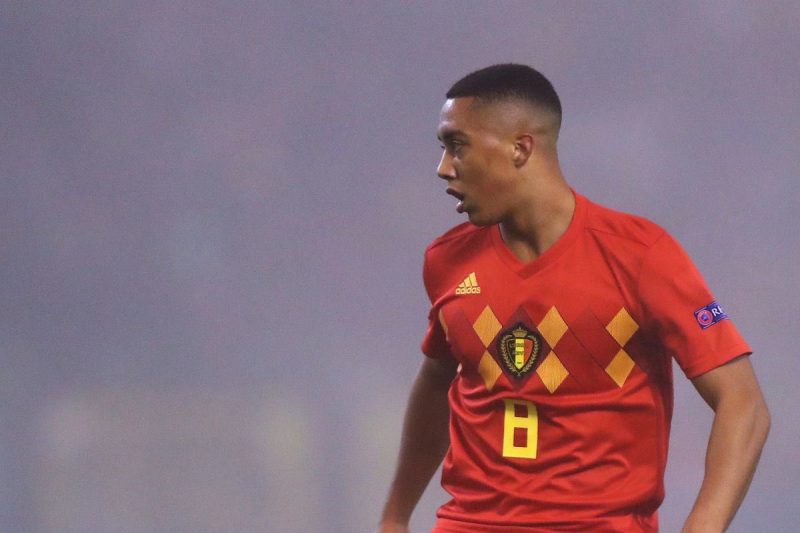 For any fan watching the Premier League last season will understand, Manchester United were missing a figurehead central defender that could not only organise but lead the team from the back. It comes as no surprise then when fans become upset as they miss out on a player that could have been exactly that for the Red Devils.

The player was Belgium international Youri Tielemans from Monaco whom has officially joined Leicester City on a permanent deal despite interest from the Red Devils.
SkySports believed that Tielemans wanted a move to Old Trafford but didn’t want to wait too long for an offer. With this he preferred to move immediately and joined Leicester instead.

Fans of Manchester United have voiced their concerns at the club for missing out on this amazing talent. Tielemans can play in either midfield or as a defender and players like that with real quality are hard to find. Some fans are blaming Ed Woodward for his inability to get the top players, is this fair?

The fact that LCFC paid over £40 million for him, breaking their own transfer record for a player that only started 12 games on loan from them illustrates the ability of the player. In other transfer news, Sporting Lisbon Midfielder Bruno, who we reported last week could be on his way to Old Trafford could be set to join rivals Manchester City instead. Images were released of two Sporting Lisbon Directors in Manchester, causing many fans to get excited, including us. However they look to have been headed to hold talks with The Blue part of Manchester.

Head over to our Forum to voice your opinions and discuss how Manchester United can regain it’s status as top team in the world. We would love to grow our Manchester community.